Who Do You Think of When You Hear the Word "Lovely"? 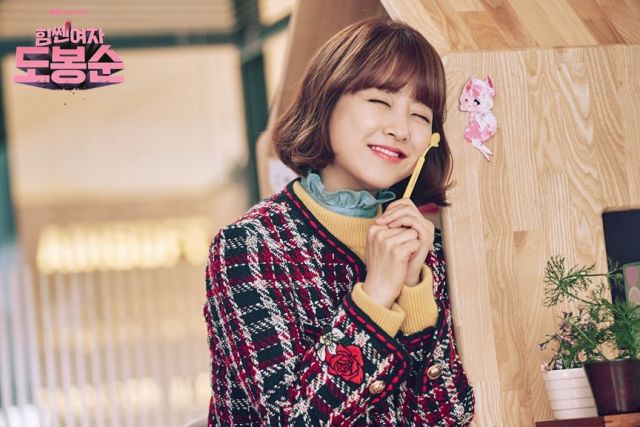 When you describe someone as lovely, it often means that they are very beautiful and therefore pleasing to look at or listen to. Also, just by their behavior and little gestures, you can't help but smile and love them! I'm sure you have a lot of celebrities you think of when you think of the image "lovely" but these 5 female celebrities are who's becoming the definition of "lovely" lately in South Korea. 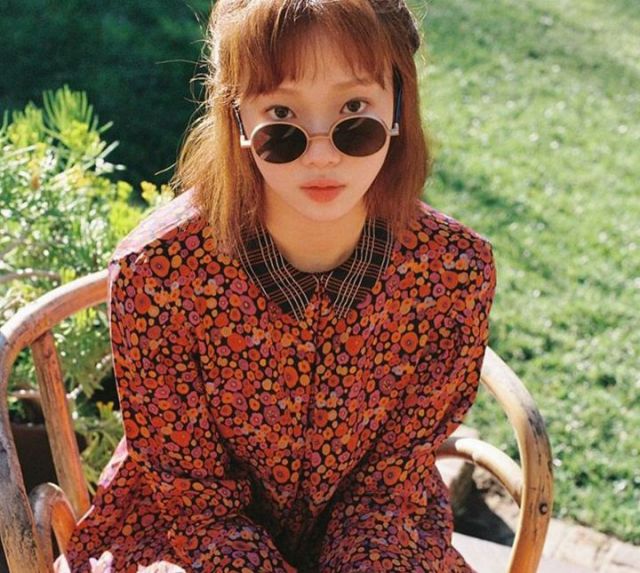 Debuted as a supermodel in 2008 and as an actress in 2014, Lee Sung-kyung is everyone's wanna-be role model with her tall height and baby face. 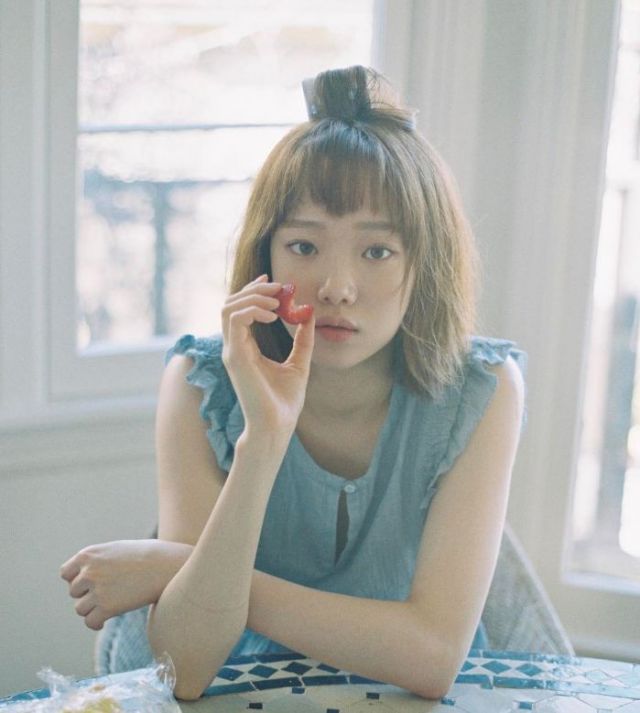 Her lovely point exploded in the drama "Weightlifting Fairy Kim Bok-joo". She is known as a thin actress with a delicate image, but as she put on a bit of weight to play her character Bok-joo, it added all the cuteness and loveliness along! 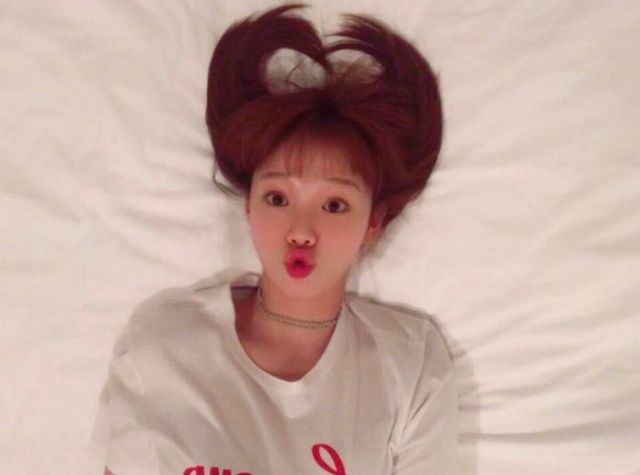 Isn't this a lovely photo of her? 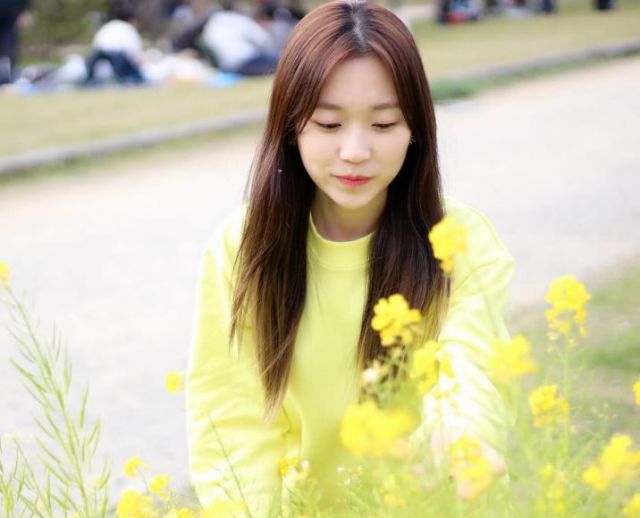 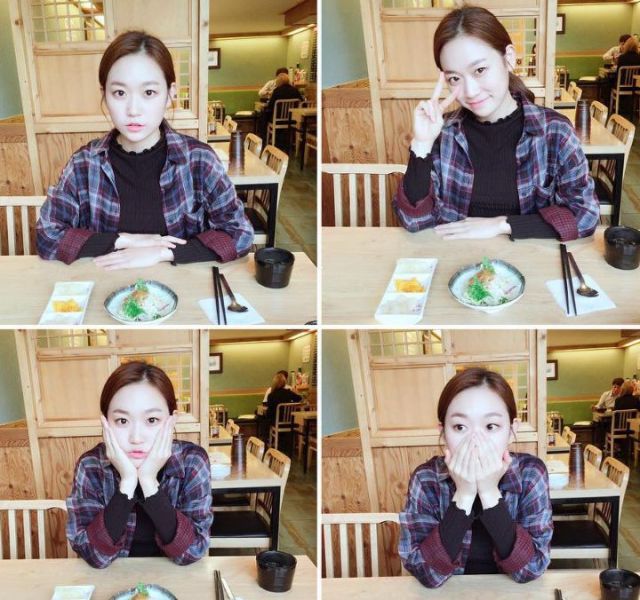 Her petite figure and cute appearance equals the word lovely right here! I hope to see her more in many Romantic Comedies to come! 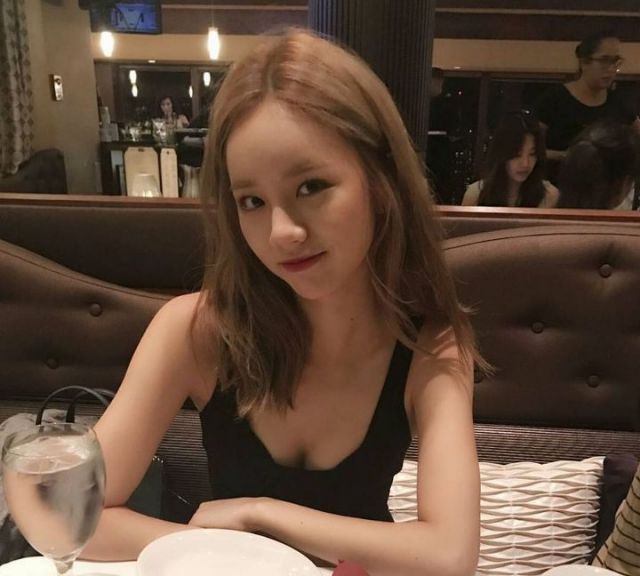 Her Aagyo (Cute display of affection) in one of Korea's variety show, "Real Men" became one of the legendary video clip of South Korea's celebrity Aagyo history!

This clip instantly gave her the title of "Lovely Icon". Her biggest charm point is her bright energy and innocent laughs she bursts out all the time. 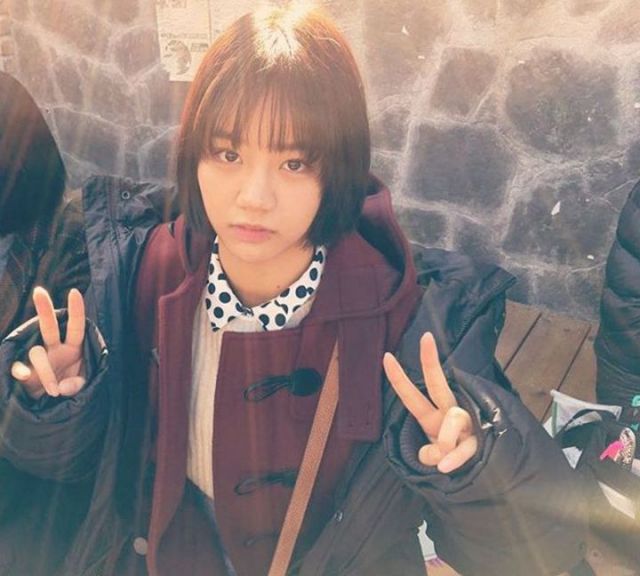 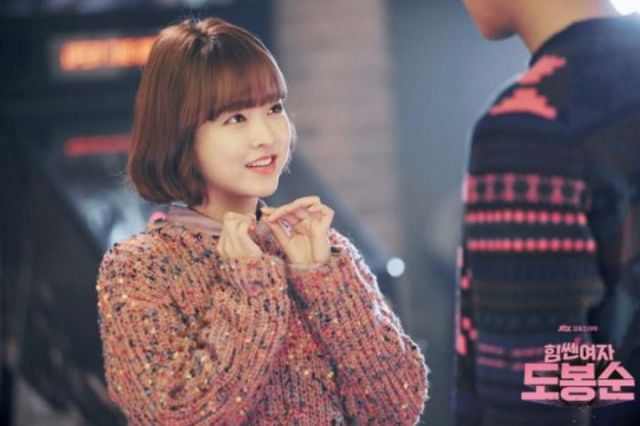 Personally, when I think of an actress with the "lovely" image, I think of Park Bo-young. She is as cute as a button, and so petite, you just want to keep her in your pocket. She can manage both innocent look and sly look, which makes her so charming. 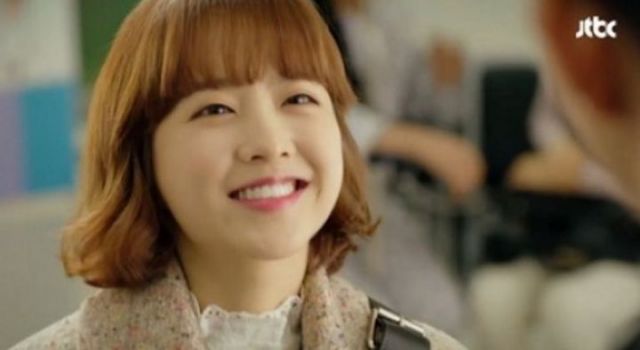 Her nickname given by the fans is "Bbo-bly (Park Bo-young + Lovely)", which suits her perfectly! 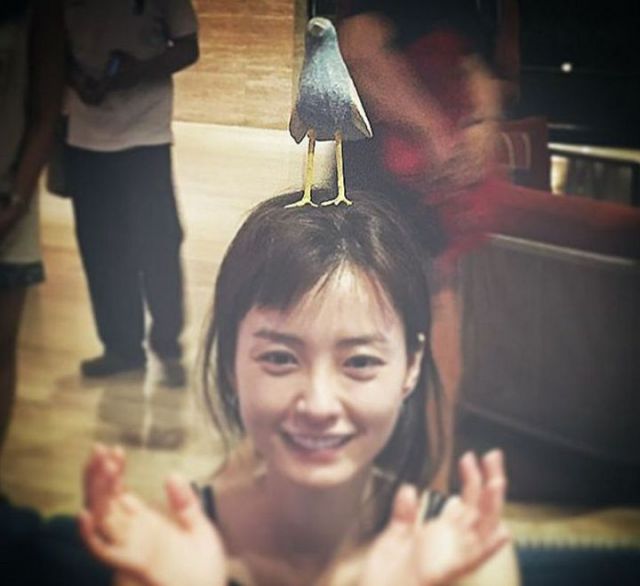 Her loveliness was famous from before, but it has become even more widely known with her appearance in the variety show, "Yoon Restaurant". She have acted in many Romantic dramas with characters with lovely personality but it is said that her real personality is even more lovely! 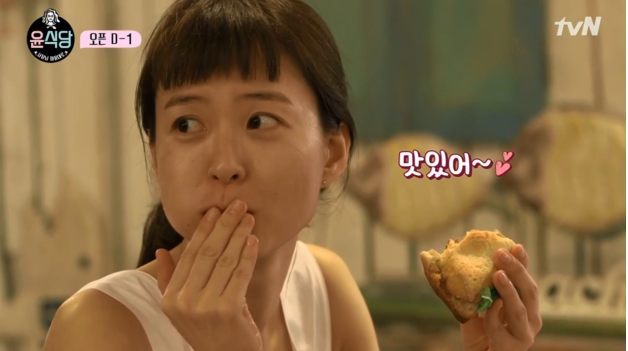 "Who Do You Think of When You Hear the Word "Lovely"?"
by HanCinema is licensed under a Creative Commons Attribution-Share Alike 3.0 Unported License.