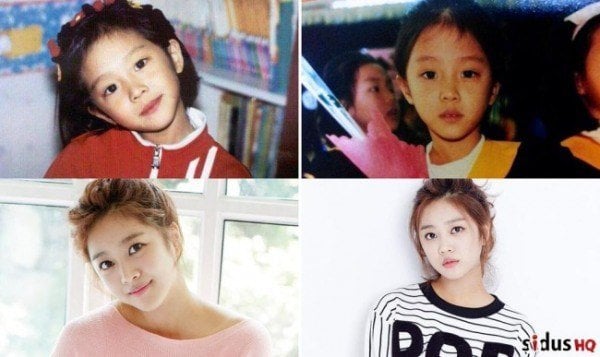 Jo Bo-ah is the talk of the town.

Jo Bo-ah is a Korean actress from Daejeon and her real name is Jo Bo-yoon.

She played the leading role in the tvN drama "Shut Up: Flower Boy Band" as a high school student who had to live on the rooftop because of her father's business failure. She signed a contract with Sidus HQ after that.

She is now seeing On Joo-wan and she wears a couple ring.

"Who is Jo Bo-ah? On Joo-wan's girlfriend"
by HanCinema is licensed under a Creative Commons Attribution-Share Alike 3.0 Unported License.
Based on a work from this source