Who is Yoon Kyun-sang from "Pinocchio"? 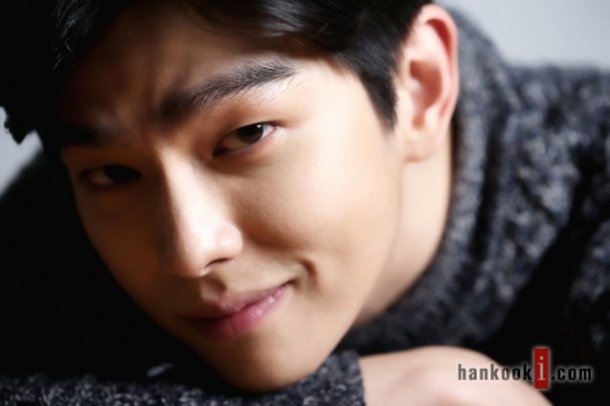 He was cold when he looked at the person who drove his father to death and he was warmer than anything when he addressed his little sibling. The only way he could stand out while not having many lines to say was his dark-toned jumpers and meaningful eyes. Still, he stood out. Many people welcomed this new face called Yoon Kyun-sang.

Yoon is a beneficiary from the SBS drama "Pinocchio" that ended last month on the 13th. He played Ki Jae-myeong, who killed to prove innocence of his father who was reportedly a criminal. Yoon Kyun-sang had to become the attacker and the victim and went down a different path from his brother Ki Ha-myeong (Lee Jong-suk).

"I had an audition. I met Jo Soo-won the director in "Gabdong - The Serial Killer". I played the youngest detective and ran here and there but I think that appealed to him. He gave me a second chance. Actually, I didn't even know what role I was auditioning for. Then he made a big decision. It must've been a trap. I was grateful he gave such a role to a rookie like me".

He was weighty. He didn't smile a lot. Yoon Kyun-sang had to be in a heavy atmosphere all throughout the drama. He wore his hat low, his eyes didn't have a focal point and he wore black from top to bottom. He only smiled at his younger brother Ki Ha-myeong. 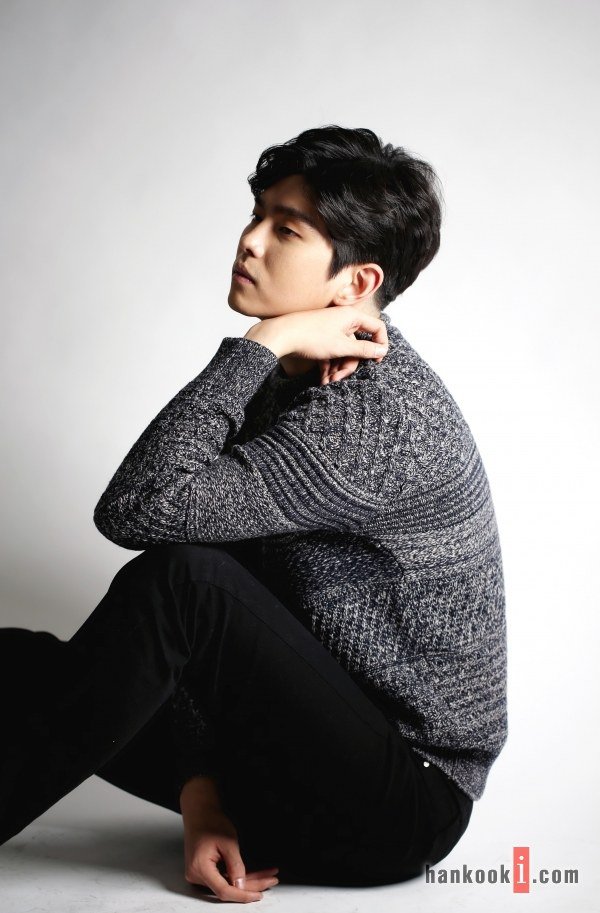 "I went through a lot of mental stress. The character required much emotional consumption. I think it would've been better if I was a psychopath. However, Jae-myeong is a good kid. He had a lot of anger bottled up inside him. He was a miserable one. Of course, I was pressured to play this role but writer Park Hye-ryeong knows what she's writing about. I was angry and sad the moment I read Jae-myeong's lines. The director helped me a lot and that's how I got to be Jae-myeong".

He worked with Lee Jong-suk a lot. The two of them met in "NO-BREATH". They were so excited when they heard they would be playing brothers when they were just as close in real life.

"I was worried and surprised. We were really close and I wondered if I was capable of playing such a dark brother. I thought it'd be fun. But it was better than I thought. Jong-suk took care of me and gave me lots of advice. My actual brother is quite blunt but Jong-suk is full of charm".

"We don't look alike, but I feel we do and people tell us that. Luckily, I looked like the older sibling and Jong-suk looks like the younger one".

Yoon Kyun-sang debuted in 2012 with "Faith" and continued to star in "NO-BREATH" and "Il Mio Dea". He then starred in "Gabdong - The Serial Killer" in 2014. He didn't take up a big role. He despaired and went through bitterness on the way but he didn't give up. That he owes to his parents.

"Some of my friends already have children. I was worried of course. But my parents trusted me and said I had time. My father trusted me and told me that he would help me, and that's what has kept me going. I was going on 30 and my opportunity came faster than I thought. I have to work harder now and show progress".

"Pinocchio" had a lot of tall actors. Lee Jong-suk and Kim Yeong-gwang are actually former models. Yoon Kyun-sang also is 190 cm tall. He said he was a model for a short while in his early 20s. 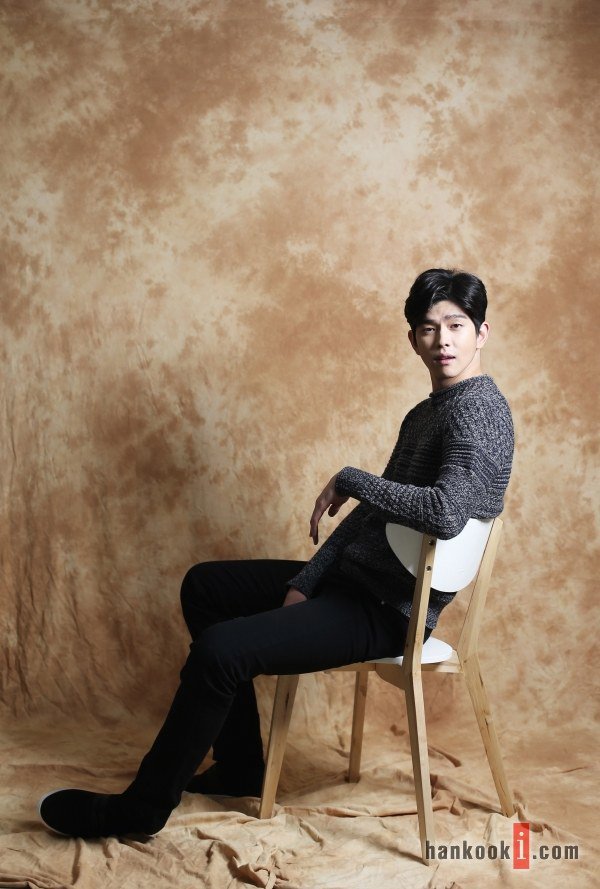 "I was fat in middle school and high school. I wasn't very good at studying so I couldn't go to university. So I decided to lose weight first. I lived in Jeonju although I felt there was something in Seoul. I came to Seoul after losing weight and my friend suggested being a model. So I got training and did some shows".

He felt good on the runway but he wasn't satisfied. He turned to acting and muscials. However, his parents were against it and had to go to the military. After National Service he turned to acting. He saw the excitement in living someone else's life and has been working with the same management until now".

Now is the start. Will be finish as a rising star or will be he someone the public keeps their eye on until the end? He looks confident.

"I want to be remembered. I heard I've been getting a lot of scenarios. I'm still waiting for something I know I can do. I wanted to do something about men and their friendship but they're many dark roles; I want something more romantic and soft".

"Who is Yoon Kyun-sang from "Pinocchio"?"
by HanCinema is licensed under a Creative Commons Attribution-Share Alike 3.0 Unported License.
Based on a work from this source