Who's Your Favorite Couple From Kim Eun-sook's Dramas? 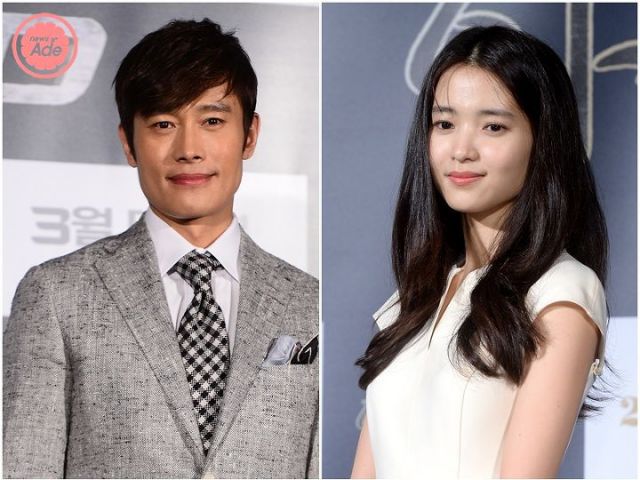 Now that the main couple's cast was officially confirmed and released for Korea's #1 scriptwriter Kim Eun'sook's new drama, "Mr. Sunshine", everyone's more than excited for it. Of course, there are many people who's got to say negative things about the cast but negative comments are better than no comments! It means that people are observing every move this drama is going to take.

At first, you may think this is an unbalanced couple, but that's what we all said when other couples were announced for Kim Eun-sook's dramas. Many of the couples she pick seems mismatched at first, yet they will explode the TV screen and our heart with their chemistry once they start acting together! It is the ability these actors and actresses have but also, you can't deny the eye Kim Eun-sook have for the cast she pick.

Let's take a look at the couples that stole our heart and still holding onto it. 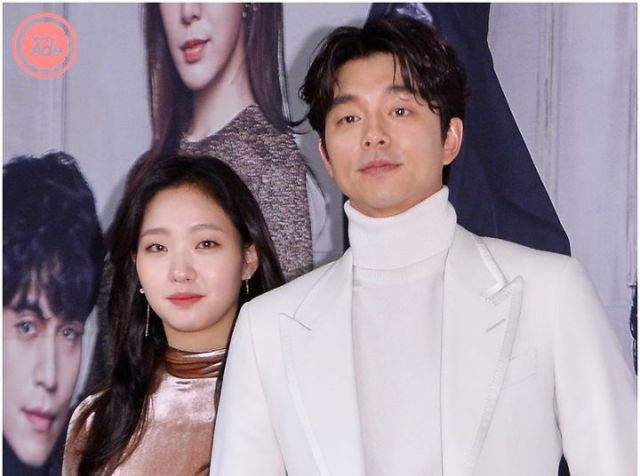 Our latest favorite couple! These two seemed a bit weird together at first, but once we started watching the 1st episode, we couldn't help but fell in love with this couple when they are together. 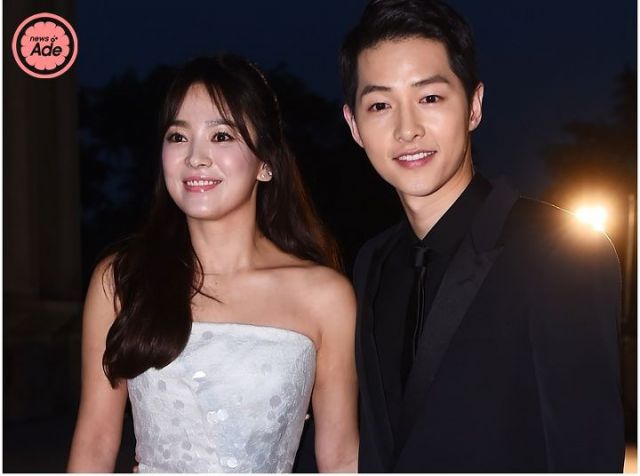 What a love story they have! At first, many people said negative things about this couple saying Song Hye-kyo is way too old and what not. However, once they started acting together, their chemistry eliminated all of those bad comments and created the Song-song couple syndrome! It's even more magical that they are going to get married soon in real life! 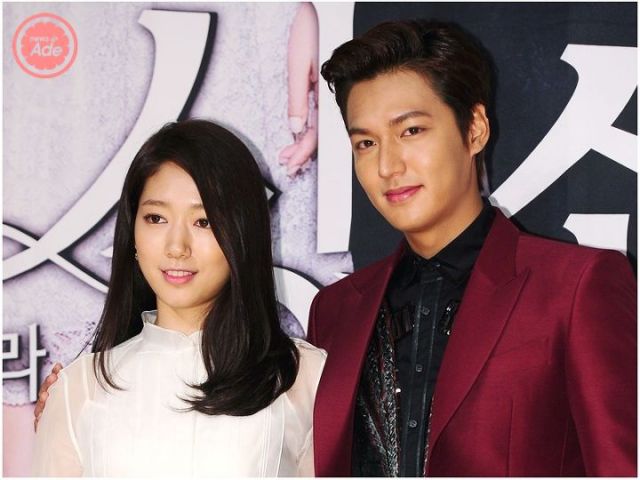 They were popular actor/actress to begin with, but with "The Heirs", they hop on the true stardom, on a global scale! The story may have been a bit corny and unrealistic but entertaining for sure. 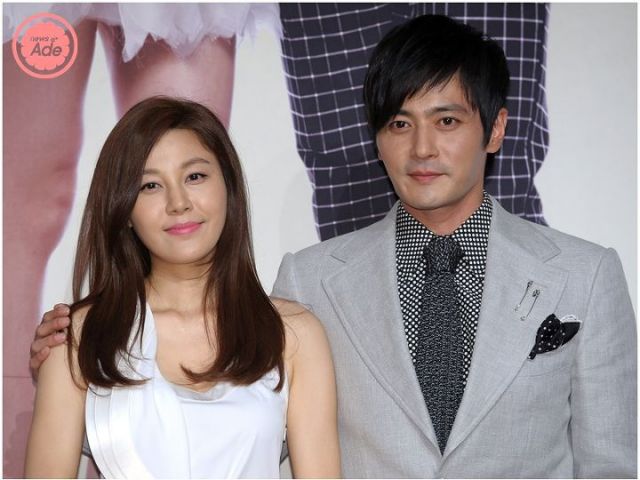 At first, this couple also had a lot of bad comments thrown unto them saying they are old and uninteresting. Yet, the drama hit so big and people couldn't deny that age is nothing against these beautiful people. 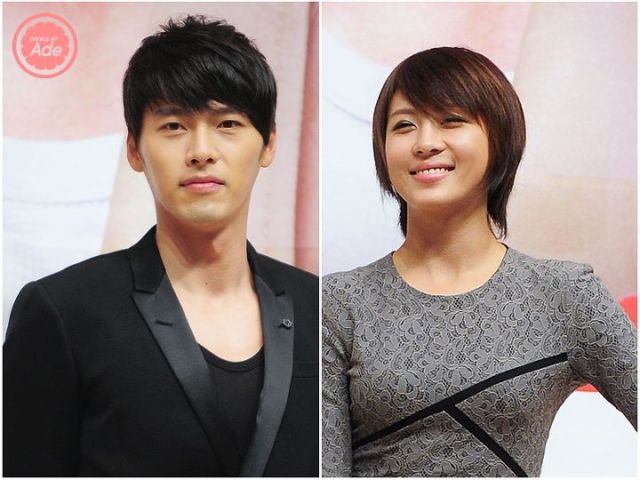 Many people were against this couple also, but now we can't exclude the "Secret Garden" couple when we talk about the most memorable couple in K-drama world! Hyun Bin became so iconic with his arrogant billionaire character too. 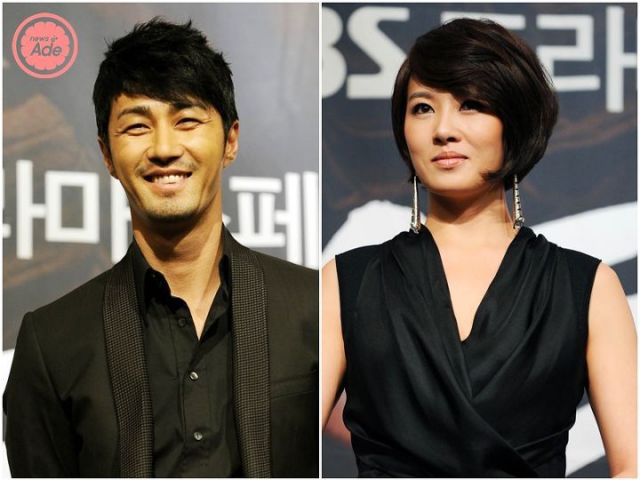 This drama had a political theme, so a lot of people thought it would be boring… until the cast was announced. We all know that both Kim Sun-ah and Cha Seung-won is veteran and professional. Stars we can trust when it comes to the quality of their acting. 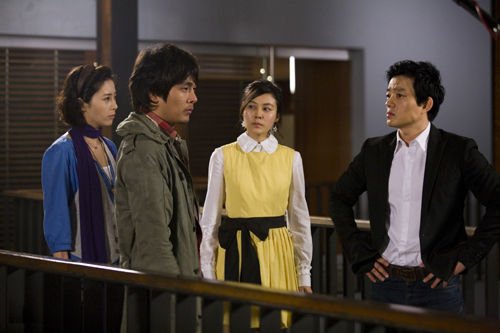 These four actors/actresses gathered up much attention from the very beginning with their names and people had doubts when they pictured them together. However, once again, the viewers were proven wrong and got captivated into their charms. 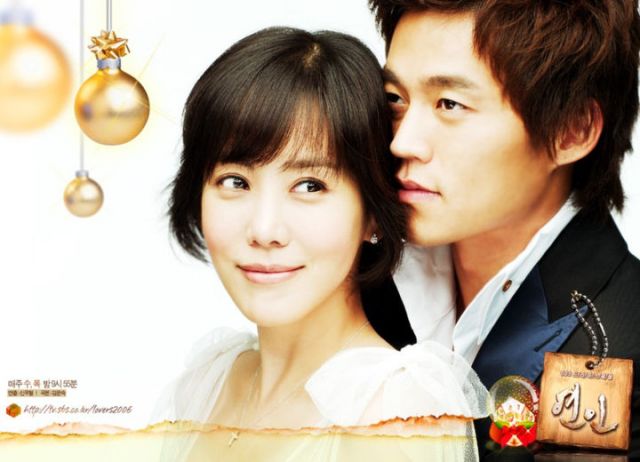 The third drama of Lovers series (Just for the title sake. Story line is completely different.). This couple acted so natural and realistic when it came to romance while they were filming and the chemistry quickly became real feelings as they started dating after the drama. 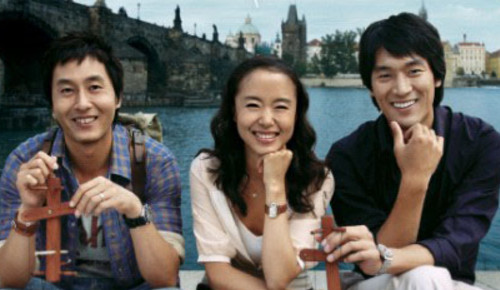 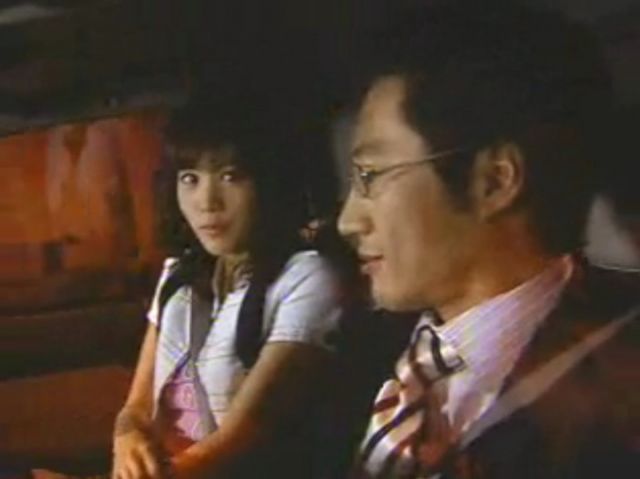 The drama that captivated half of Korean population and my very first drama I was obsessed with. This was the start of Kim Eun-sook's legend and start of outstanding couple chemistry!

Now that I put all the dramas and couples together, it's hard to pick just one favorite couple! What about you?

"Who's Your Favorite Couple From Kim Eun-sook's Dramas?"
by HanCinema is licensed under a Creative Commons Attribution-Share Alike 3.0 Unported License.