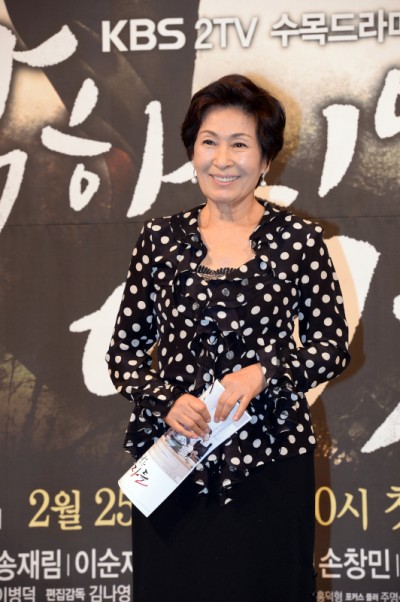 Several dramas entertained viewers this year. Who is going to take home the Best Acting award from each broadcasting station this year? With the KBS, SBS and MBC Drama Awards coming up soon, candidates have been filling up the lists.

"Unkind Women" Kim Hye-ja and "Producers" Kim Soo-hyun are competing for the grand prize. 'Acting Goddess' Kim Hye-ja played the role of a cooking teacher named Soon-ok who lives in despair because of her cheating and missing husband in "Unkind Women" and lived up to her name. Kim Soo-hyun is her competition for his stardom and popularity.

Kim Sang-joong from "Jing Bi-rok" and Go Doo-shim from "All About My Mom" are also candidates for the Grand Prize. 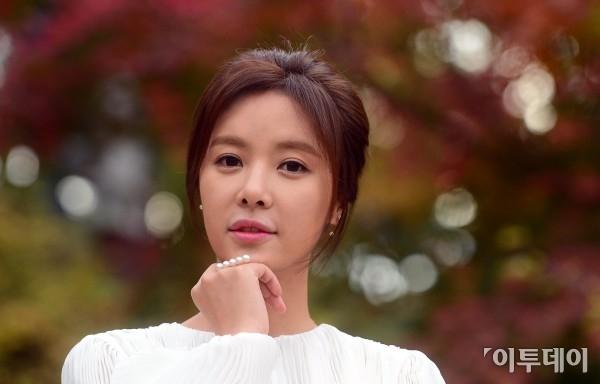 The 2015 MBC Drama Awards is going to be a tough one too as Hwang Jung-eum, Ji Sung and Jeon In-hwa are likely candidates for the grand prize.

"Kill Me, Heal Me" and "She Was Pretty" actress Hwang Jung-eum is a strong candidate. In "She Was Pretty" Hwang Jung-eum played a pre-employed woman who doesn't have a fancy resume and was once pretty. She then gets a job as a magazine reporter where she meets her handsome first love and so on. She is a strong one when it comes to romantic comedy but she applied enough control on her character.

Ji Sung played Cha Do-hyeon, a character with seven personalities in "Kill Me, Heal Me". Not only did he become seven different characters so well, but he applied the right amount of emotion to them too. "My Daughter, Geum Sa-Wol" actress Jeon In-hwa is competing too. If MBC decides to vote for the winner via viewer's votes, then Hwang Jung-eum is likely to be the winner.

SBS put forward miniseries actors in the list of candidates and they are Cho Jae-hyun, Yu Jun-sang and Joo Won. Kim Myung-min and Yoo Ah-in are also being mentioned as candidates. 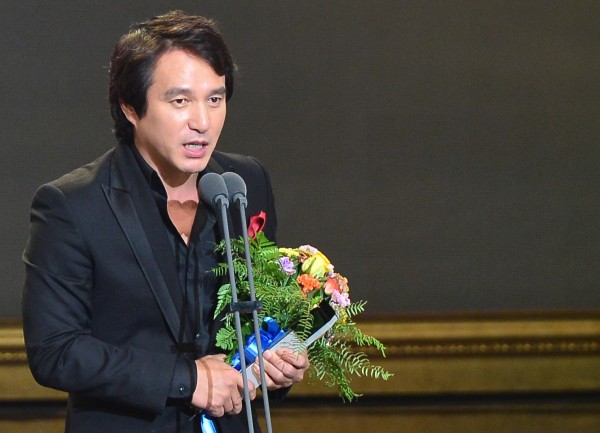 Writer Park Kyeong-soo's "Punch - Drama" actor Cho Jae-hyun was praised for his outstanding performance and he took home various trophies home this year. Yu Jun-sang from "Heard It Through the Grapevine" also did a great job in expressing the two-faced personalities of the higher class society. Joo Won from "Yong Pal" is being mentioned as the candidates of various trophies this year.

Kim Myung-min and Yoo Ah-in from "Six Flying Dragons" are also in the running for the SBS Drama Awards.

"Who Will Win The 'Best' Prize? KBS Kim Hye-ja VS Kim Soo-hyun, MBC Hwang Jung-eum VS Jeon In-hwa and SBS Cho Jae-hyun VS Joo Won"
by HanCinema is licensed under a Creative Commons Attribution-Share Alike 3.0 Unported License.
Based on a work from this source