Why are fans so mad about Lee Joon-gi's relationship with Jeon Hye-bin? 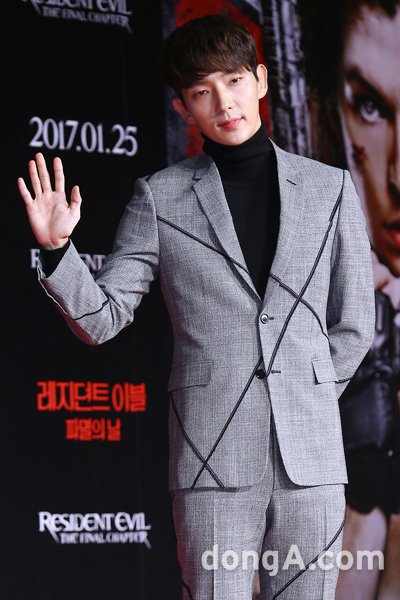 Actor Lee Joon-gi is being criticized for his acknowledgement of being in a relationship with actress Jeon Hye-bin.

Every time a scandal broke out between them, they would claim they were 'just friends'. However, when pictures of them together got out, they claimed they started seeing each other early last year. Criticism continues on SNS and various community boards. Fans are upset that they weren't treated with respect regarding this matter.

Criticism is even worse towards the program "Candy In My Ears 2" which Lee Joon-gi is starring in. Although it's not a couple-making show, it's all about a man and a woman talking to each other on the phone and talking about intimate things. On a phone call with Park Min-young, Lee Joon-gi even said, "I feel like I'm on a date". This was just two days before he admitted to seeing Jeon Hye-bin.

The backlash is on the show as fans say, "The show has made fools out of the viewers", "What has Park Min-young got to do with this?", "This is depressing, even TV shows are fooling us", "I feel insulted by a TV show" and more.

Lee Joon-gi is preparing to release a statement at the encore concert he is holding at the Olympic Park Stadium on the 15th this month.

"Why are fans so mad about Lee Joon-gi's relationship with Jeon Hye-bin?"
by HanCinema is licensed under a Creative Commons Attribution-Share Alike 3.0 Unported License.
Based on a work from this source