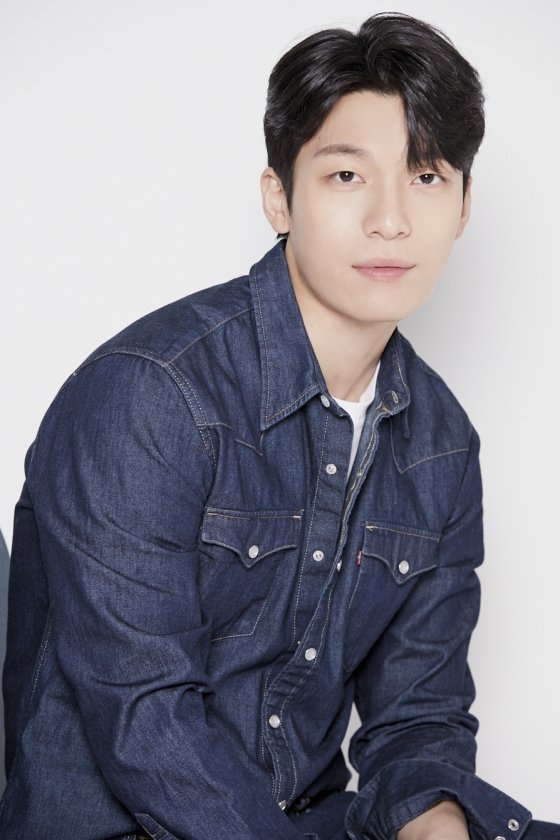 Actor Wi Ha-joon was picked for a starring role in "Eighteen Again".

"Eighteen Again" is about a husband who goes back to his golden days right before his divorce, based on the film "17 Again". It is helmed by Ha Byeong-hoon and it's his first drama since he moved to jTBC.

Wi Ha-joon plays Ye Ji-hoon, a skilled pitcher with a sophisticated appearance and a gift in conversation, which draws many male and female fans towards him.

Through the character Ye Ji-hoon, Wi Ha-joon will make for a special presence between Kim Ha-neul and Yoon Sang-hyun, who are facing divorce, and Lee Do-hyun, who has become Hong Dae-yeong's 18-year-old figure, and make the relationship more tense.

Wi Ha-joon has been making a solid name for himself through dramas and films "Gonjiam: Haunted Asylum", "Miss and Mrs. Cops", "Pretty Sister Who Buys Me Food", "Matrimonial Chaos" and "Romance is a Bonus Book".

"Wi Ha-joon to Star in "Eighteen Again""
by HanCinema is licensed under a Creative Commons Attribution-Share Alike 3.0 Unported License.
Based on a work from this source