Will Cha Eun-woo and Shin Se-kyung to Meet in "Rookie Historian Goo Hae-ryung"? 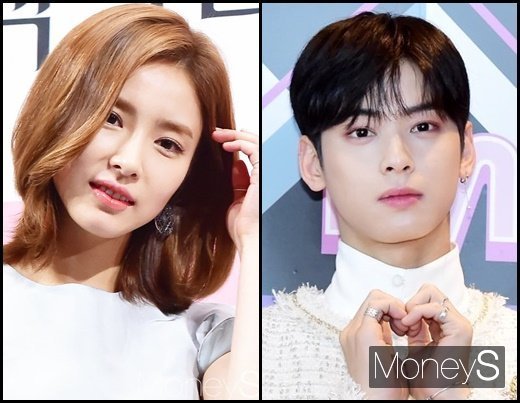 Astro member Cha Eun-woo and Shin Se-kyung have been offered leading roles in the upcoming drama "Rookie Historian Goo Hae-ryung", which tells the story of Goo Hae-ryung, a female historian in the palace who fights the prejudices against female historians. She falls in love with Prince Yi Rim who has a few secrets of his own: he secretly writes romance novels and has never been in love.

Shin Se-kyung plays Goo Hae-ryung, the female historian who takes a step toward pioneering her own destiny in Joseon, where Confucian thought is deeply rooted. Meanwhile, Goo Hae-ryung meets Yi Rim who unexpectedly appears in her life and continues her fate with him.

Shin Se-kyung said, "The script was interesting to read. I enjoyed the part of the female historian".

Cha Eun-woo was offered the role of Yi Rim. He's a prince who lives behind castle walls and has never been in love but outside of the castle he's a popular novelist who can have anyone he wants. While he continues his double life, he meets Goo Hae-ryung and falls I love.

"Rookie Historian Goo Hae-ryung" is directed by Kang Il-soo and written by Kim Ho-soo. It is expected to broadcast in July, hopeully with these two as leads.

"Will Cha Eun-woo and Shin Se-kyung to Meet in "Rookie Historian Goo Hae-ryung"?"
by HanCinema is licensed under a Creative Commons Attribution-Share Alike 3.0 Unported License.
Based on a work from this source