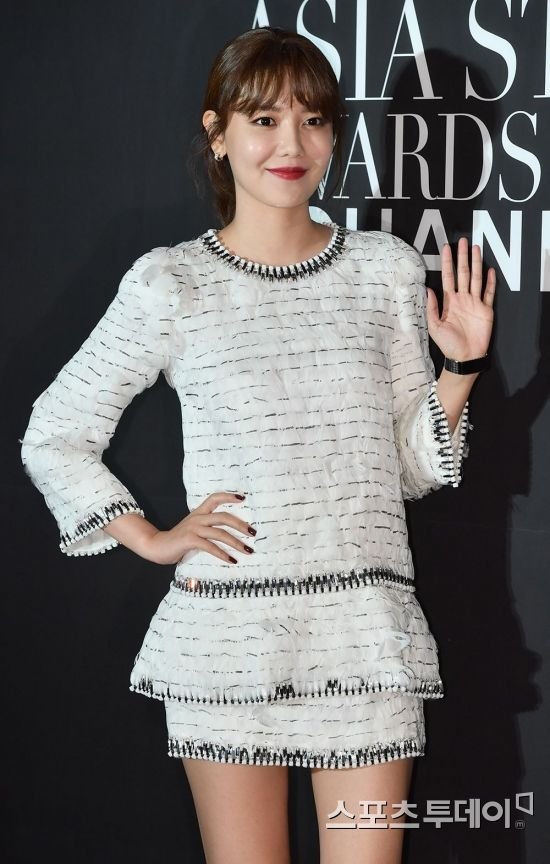 According to Saram Entertainment, Choi Soo-young has been offered a role in the new Kakao TV drama "Accidental Country Diary".

Based on a webtoon of the same name, "Accidental Country Diary" is the story of a Seoul native veterinarian who is thrown into a rural village and meeting a police officer.

Choi Soo-young recently appeared in the JTBC webdrama "Run On" and "So I Married The Anti-Fan".