Will Han Ji-min and Nam Joo-hyuk Reunite in "Josee"? 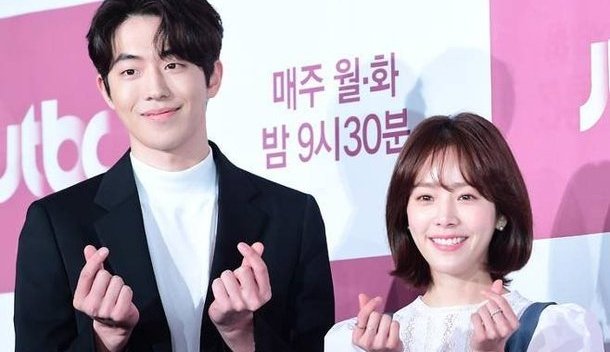 Han Ji-min has been offered a role in the movie "Josee".

The original film is about a person with disabilities named Josee and college student Tsuneo sharing their deepest feelings. It's an indie film, but it became a hit in Korea and was even re-released in 2016.

Nam Joo-hyuk confirmed to star in the film and if Han Ji-min agrees to go with it, they'd be reuniting after the recent jTBC drama "The Light in Your Eyes". 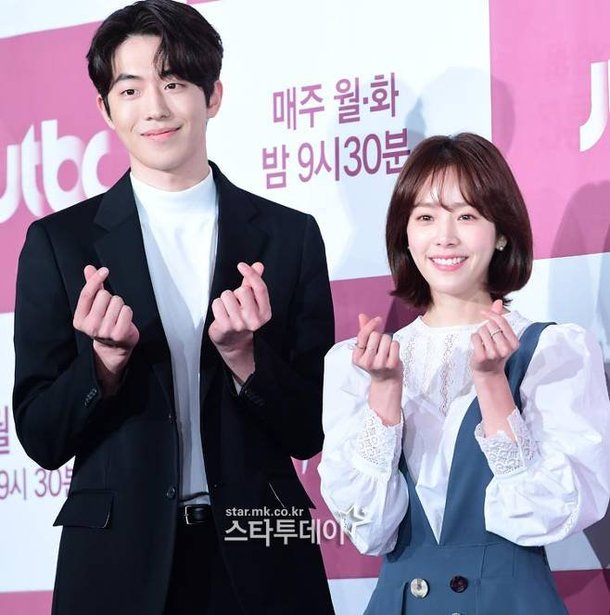 "Will Han Ji-min and Nam Joo-hyuk Reunite in "Josee"?"
by HanCinema is licensed under a Creative Commons Attribution-Share Alike 3.0 Unported License.
Based on a work from this source