Will it be hard for Shin Ha-kyun to get the grand prize? 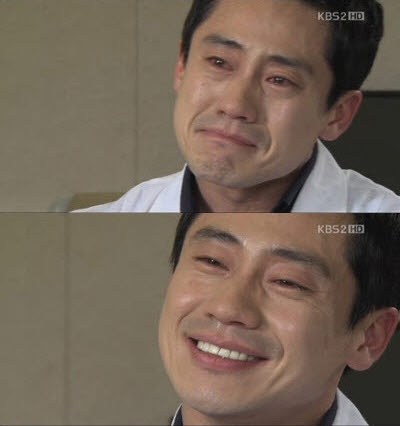 Let's look back at the KBS Grand Prizes years past. There have been no cases where a leading character from a drama with less than a 20% rating took the honor. But this man, he's aiming for the best with not looks and connections but only talent. This man is Shin Ha-kyun from KBS2 "Brain".

Let's say honestly, "Brain" isn't one of the highest rated dramas. It's been rising slowly after the end of "A Thousand Days' Promise" but it topped out at 15.5% on the December 6th.

You can't say that's a bad, but it's no where near enough to make a Grand Prize winner. This is being said looking back on the past ten years worth of KBS Grand Prizes.

In a country where dramas are evaluated by the standard of viewing percentage, a low one is fatal. Therefore, looking just at the viewing rate, the reality is that "Brain" is nowhere close to being a candidate for the grand prize.

However, Shin Ha-kyun is different. This can be seen in the Grand Prize rumor that has been spreading like fire. He's being chosen as a likely candidate along with Park Si-hoo from "The Princess' Man"and Lee Tae-gon from "Gwanggaeto the Great". This breaks the trend of looking only at the percentage. The answer lies in acting skills.

Shin Ha-kyun's existence in "Brain" is extreme. He has to pull of technical terms because he's playing the role of a doctor and thanks to the talented writers, the plotines make it hard for him to keep his emotions under control, but he is making viewers fall in love with the Lee Kang-hoon character and the drama "Brain".

His crying act and the emotional scenes that aren't too much or too little is just enough to be called the best. He's worthy of being called the 'God Ha-kyun'.

Of course, it's hard to decide where the Grand Prize will land. Shin Ha-kyun's competitor Park Si-hoo was in a drama that recorded more than 20% and was exported into over ten countries. Also, advertising revenue went beyond KRW14.5 billion during the show. Lee Tae-gon from the drama "Gwanggaetto the Great", which is currently beyond its 100th episode, is also someone we can't ignore.

However, the basis of the Grand Prize is acting. Therefore it would mean a lot for Shin Ha-kyun to get the prize that is considered the most prestigious out of the three broadcasting companies' awards shows. 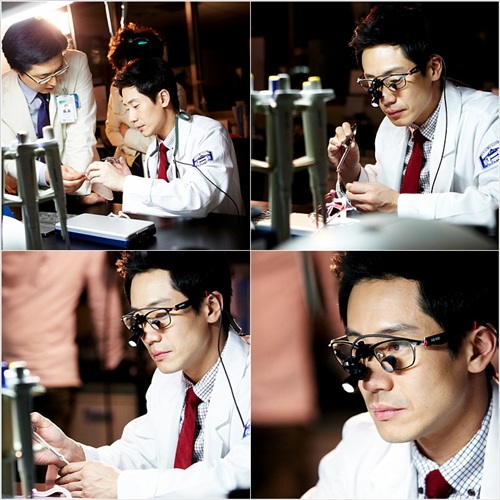 "Will it be hard for Shin Ha-kyun to get the grand prize?"
by HanCinema is licensed under a Creative Commons Attribution-Share Alike 3.0 Unported License.
Based on a work from this source