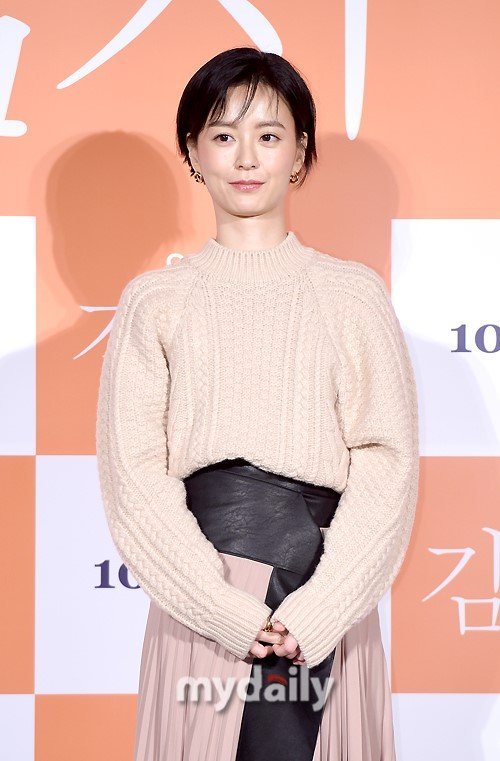 A media stated that Jung Yu-mi has been in final coordination with "Wonderland", which is the first film by Kim Tae-yong in 8 years. It's about a virtual world where one can see anyone they want to see.

Jung Yu-mi's agency clarified that the actor is still in the process of considering the role of a coordinator of Wonderland along with Choi Wooshik.

Bae Suzy and Park Bo-gum are playing a couple in their 20s, and Tang Wei plays the wife of a man in his 40s who is no longer alive. Attention is focused on whether the star of the hit movie "KIM Jiyoung: Born 1982" will join up and create great sunergy with the cast.