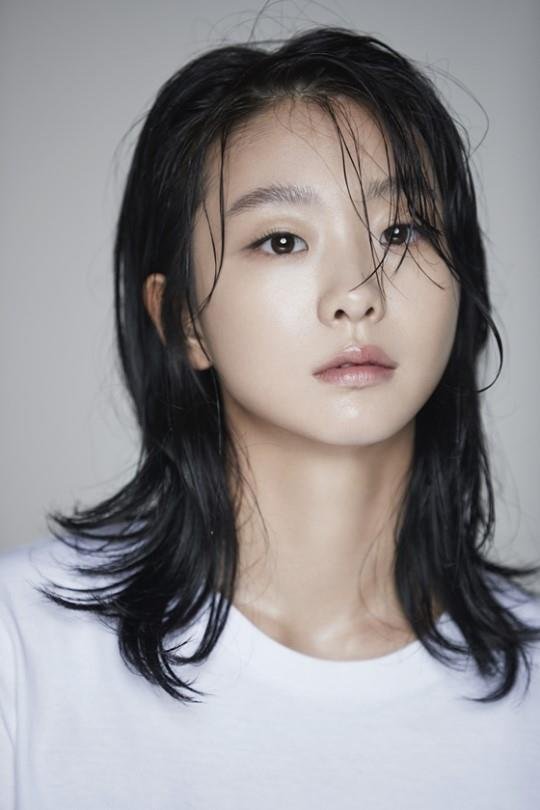 "Itaewon Class" has Park Seo-joon in the line for its main cast.

"Itaewon Class" is based on a webtoon about a group of people who open up a store in Itaewon after going through numerous struggles following the death of a father who was the president of a major food company.

It is Kim Seong-yoon's first drama in 3 years and its distributer is ShowBox.

Kim Da-mi appeared like a bang in the movie "The Witch : Part 1. The Subversion". She was chosen in an audition with the odds of 1:1,000 and gained popularity with her unique looks and performance. She won various rookie award at award shows.

"Will Kim Da-mi Meet Park Seo-joon in "Itaewon Class"?"
by HanCinema is licensed under a Creative Commons Attribution-Share Alike 3.0 Unported License.
Based on a work from this source