Will They Make "Chief Kim" Season 2? 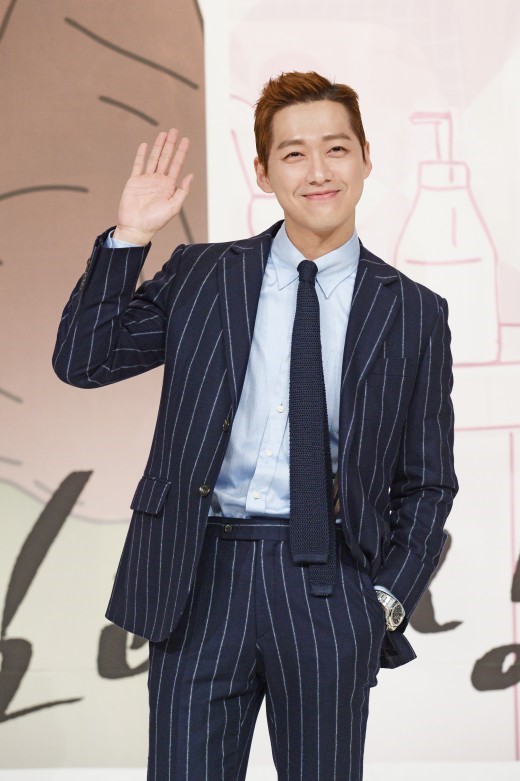 As "Chief Kim" successfully finish with a high viewer rating and everyone's satisfaction, the viewers are wanting more of this refreshing office drama. At the very end, the story left a little space where there could be more story added.

One of the producer mentioned in the interview after the last episode was aired, that they did not have an official meeting yet but "Chief Kim" season 2 will be a possible scenario to hope for. He added, if they were to create season 2, they'd want to have our beloved Chief Kim, Namgoong Min to carry on the show for sure. Numerous viewers were delighted at this positive news and commented on the interview that if there is a season 2, they should keep the original cast as much as possible since everyone's gotten so attached to these endearing characters of Chief Kim's office. 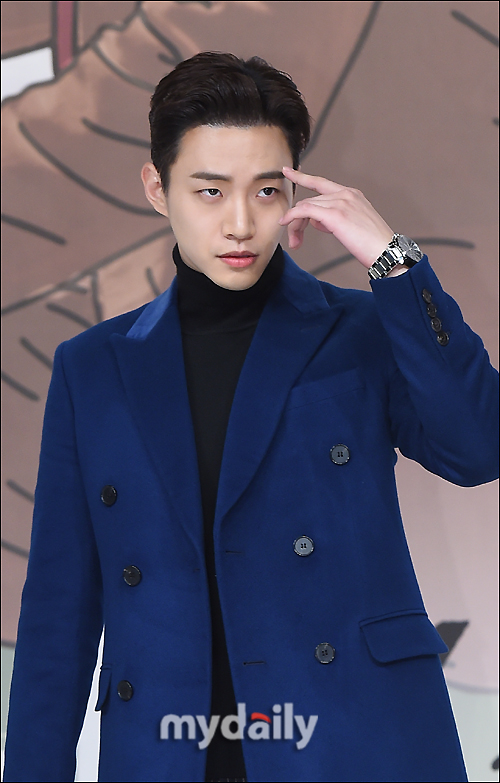 Personally, if anyone, I want Lee Junho to be on season 2 with Namgoong Min! These two have officially become my #3 favorite bromance couple after Song Joong-ki & Jin Goo from "Descendants of the Sun" and Gong Yoo & Lee Dong-wook from "Goblin". 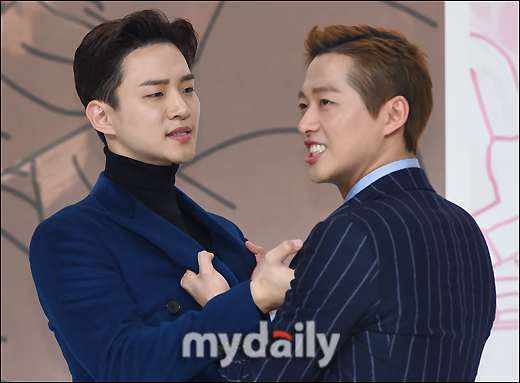 "Will They Make "Chief Kim" Season 2?"
by HanCinema is licensed under a Creative Commons Attribution-Share Alike 3.0 Unported License.