Will Uhm Tae-woong become the next Shin Ha-kyun? 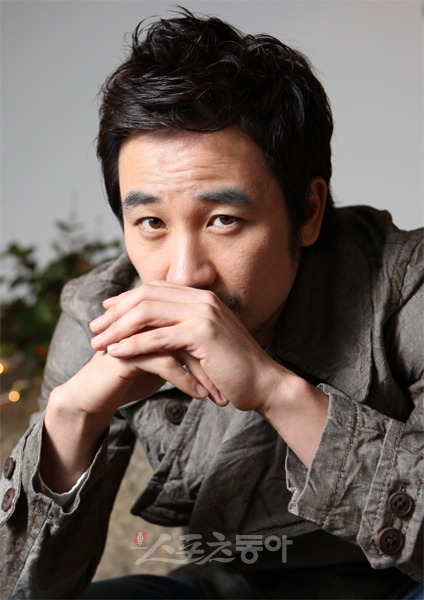 For drama "The 3rd Hospital", Cha Seung-won's casting was uncertain...

But Uhm Tae-woong has stepped in, and the title has changed to "Tower".

Sound just like the way that Shin Ha-kyun stepped in to save "Brain"!

Will actor Uhm Tae-woong erase the shadow of Cha Seung-won and become the next Shin Ha-kyun?

Medical drama "The 3rd Hospital" which went through obstacles in casting, but has now changed its name to "Tower" and added Uhm Tae-woong.

"The 3rd Hospital" has cast Cha Seung-won at first and was to air on SBS. But as he declined the drama, there was a big problem in producing it.

Tae Won Entertainment changed the titled to resolve these problems and now chose a new leading actor, Uhm Tae-woong. They are also negotiating with KBS now. Tae Won Entertainment said, "The broadcasting time and company is not important. What's important is to complete the drama, even if we need to pre-produce it".

"Tower" is a traditional medical drama staged in the neurosurgical department of a modern hospital mixing both general and Chinese medicine. "Tower", after having been through a lot, is getting popular and is very much like the currently KBS 2TV drama "Brain".

"Brain" also suffered a change in casting its lead character, Lee Sang-yoon. As Song Seung-heon declined the offer for the role, Shin Ha-kyun was the next choice. However, as the drama started, it erased all rumors and speculations about the preparation process and saved the face of all KBS dramas.

Shin Ha-kyun is going through the high peak of his acting career and it earned him the 2011 KBS Grand Prize.

"Tower" is kind of hoping for Uhm Tae-woong to create a miracle twist like the one Shin Ha-kyun did. Uhm Tae-woong will be playing the role of Seung-hyeon from the Chinese medicine department. They are hoping to cast another top star as the next leading character, who will also be Seung-hyeon's step brother.

"Will Uhm Tae-woong become the next Shin Ha-kyun?"
by HanCinema is licensed under a Creative Commons Attribution-Share Alike 3.0 Unported License.
Based on a work from this source