With Lee Ji-ah Absent, What Happens to Shim Soo-ryeon? 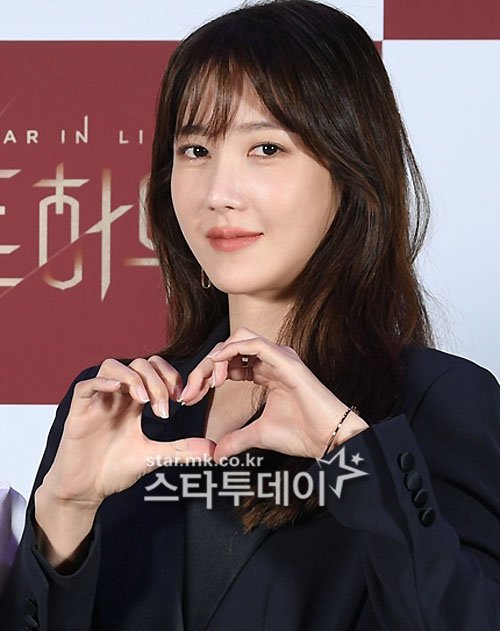 Attention draws on whether or not Lee Ji-ah will attend the production presentation.

While "The Penthouse 2" is coming back on the 19th as SBS's new Friday-Saturday drama, Lee Ji-ah's name is not on the list of actors coming to the production presentation.

Lee Ji-ah played the role of Shim Soo-ryeon in writer Kim Soon-ok's "The Penthouse" which was a popular hit and she presented a shocking ending with the death of her character.

Amid keen interest in how Shim Soo-ryeon will appear in season 2, viewers are curious as Lee Ji-ah's name is not seen at the production presentation, which would naturally be attended by leading actors. Lee Ji-ah's appearance was missing from the script reading photo of "The Penthouse 2" released earlier, drawing more attention.

Regarding this, Lee Ji-ah's agency didn't say much.

"With Lee Ji-ah Absent, What Happens to Shim Soo-ryeon?"
by HanCinema is licensed under a Creative Commons Attribution-Share Alike 3.0 Unported License.
Based on a work from this source