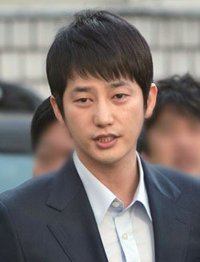 A 22-year-old aspiring starlet who had accused actor Park Si-hoo of rape has dropped the charges, Seoul police said Friday.

The woman has also dropped sexual harassment charges against another actor who was present during the alleged incident.

The woman gave no explanation why she dropped the charges in the papers submitted by her lawyer.

Since sexual offenses in Korea are prosecuted only when the victim files charges, prosecutors automatically followed suit.

Prosecutors also decided not to indict Park on charges of assault, since the wounds the woman claimed to have suffered during the alleged rape were minor.