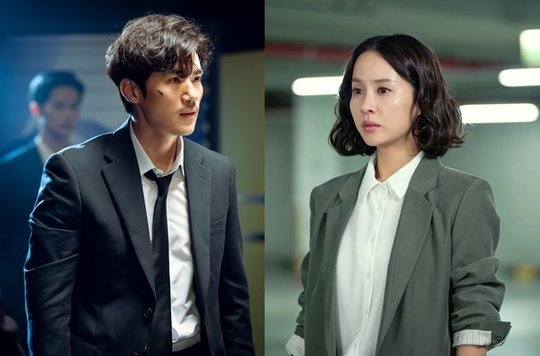 Cho Yeo-jeong and Kim Kang-woo had a strong first encounter.

The SBS Wednesday / Thursday drama "Woman of 9.9 Billion" stimulates curiosity in the relationship between Cho Yeo-jeong and Kim Kang-woo.

Jeong Seo-yeon (Cho Yeo-jeong) is a woman who has no hope in her life, but gets the opportunity of a lifetime when 9.9 billion won essentially lands in her hands, and fights to protect it. Kang Tae-woo (Kim Kang-woo) is a former cop who lives a meaningless life after his sister died and meets Jeong Seo-yeon in the process of uncovering his sister's death. 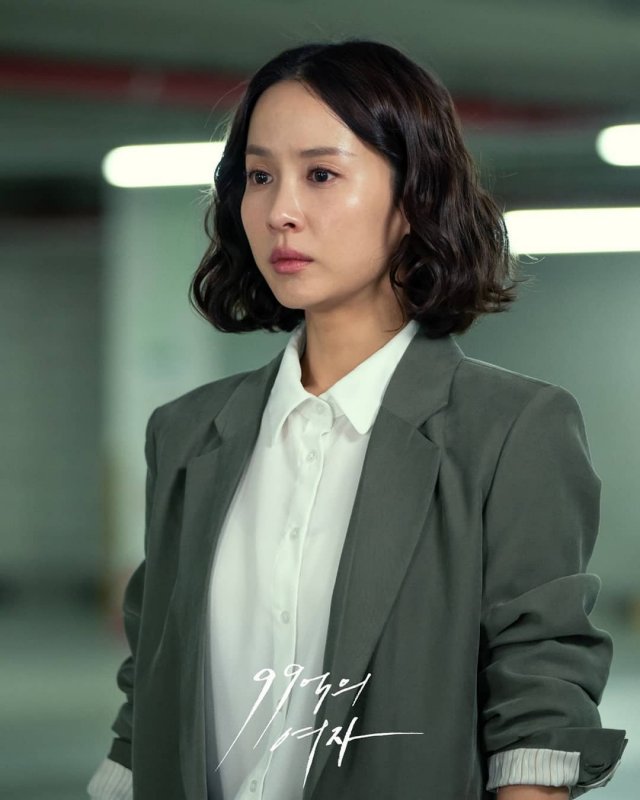 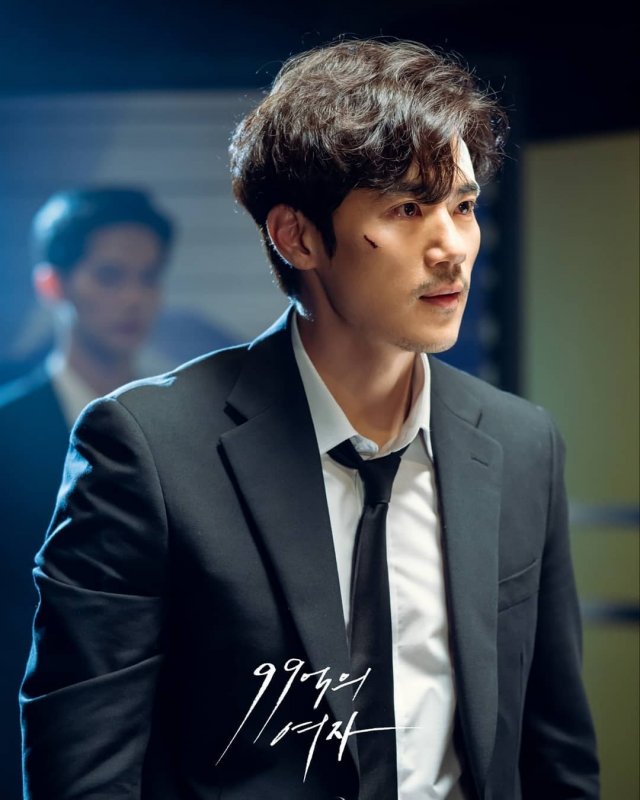 ""Woman of 9.9 Billion", Cho Yeo-jeong and Kim Kang-woo's First Encounter"
by HanCinema is licensed under a Creative Commons Attribution-Share Alike 3.0 Unported License.
Based on a work from this source