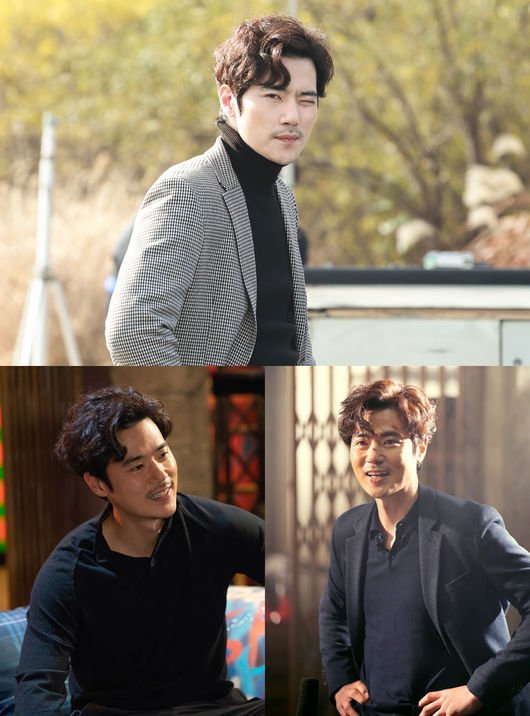 With four more episodes to go at the time, the KBS 2TV drama "Woman of 9.9 Billion" actor Kim Kang-woo had an interview.

Through his agency, King Entertainment, the actor delivered the message, "I am grateful to all the cast and the staff of "Woman of 9.9 Billion", as well as the viewers who have shown their support for it. I introduced the drama as a puzzle in the beginning and I hope everyone had fun guessing the twists in the drama".

"Stay tuned to find out if Tae-woo managed to avenge his sibling's death and undo the grudge".

Kim Kang-woo tackles the role of Kang Tae-woo who tracks down his sibling's mysterious death and faces the real truth behind the case. He began as a lifeless cop who was driven out of his job by taking the blame for a bribe. As the drama unravels, his charisma emerges along with the various events and action scenes, as well as his affection for Jeong Seo-yeon (Cho Yeo-jeong).

Meanwhile, Kim Kang-woo has filmed the new movie "Tomorrow's Memory", which comes out in 2020.

""Woman of 9.9 Billion" Kim Kang-woo, "I Hope It Was Like a Puzzle""
by HanCinema is licensed under a Creative Commons Attribution-Share Alike 3.0 Unported License.
Based on a work from this source