Won Bin: 'I Will Improve Myself to Shine as Actor My Entire Life' 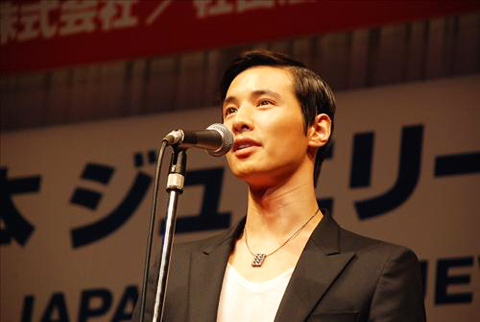 The award ceremony selects the "celebrities who go well with jewelry" in different age groups from teenagers to sixties every year, and Won Bin received the special award at this year's event. Won Bin gave his thoughts, saying, "When a good stone has been polished enough for a long time, it becomes a glittering jewel. Like this, I want to become an actor who continuously polishes myself and becomes a glittering actor for my entire life". 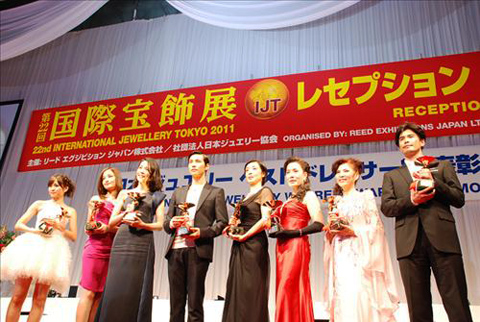 In addition, the Administrative Reform Minister Renho was selected in the category of female special award, but she could not participate in the ceremony due to the recent spread of Avian influenza. In last year's award ceremony, Hallyu star Lee Byung Hun and Miyuki Hatoyama, who is the wife of former Prime Minister Yukio Hatoyama, had garnered the special awards.

"Won Bin: 'I Will Improve Myself to Shine as Actor My Entire Life'"
by HanCinema is licensed under a Creative Commons Attribution-Share Alike 3.0 Unported License.
Based on a work from this source