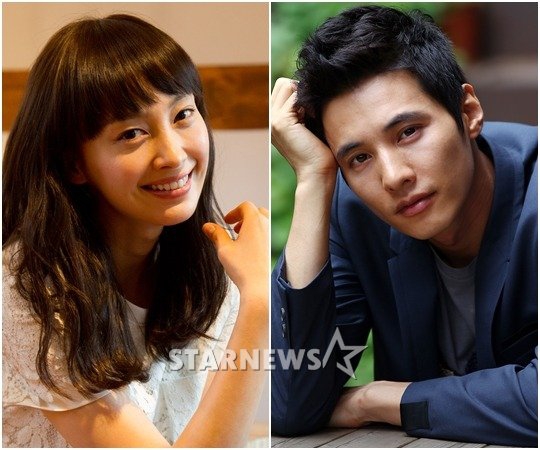 The two attended a wedding in Seoul and drew attention. This is the first time they appeared together in public after announcing their relationship in July. It was surprising that it was a wedding.

The wedding they attended was of a co-worker they worked with for a long time. Everyone at the wedding were surprised to see them there.

Won Bin and Lee Na-young met when Lee Na-young moved her ground to Eden Nine. They acknowledged their relationship in July and currently they have no work besides advertisements.

Won Bin hasn't had anything solid since the movie "The Man From Nowhere" in 2010. He was going to star in Lee Chang-dong's new film but the wait just got longer. Lee Na-young hasn't done anything since the 2012 movie "Howling".

"Won Bin and Lee Na-young on a date to a wedding"
by HanCinema is licensed under a Creative Commons Attribution-Share Alike 3.0 Unported License.
Based on a work from this source