Won Bin and Lee Na-young, pregnant and getting married? 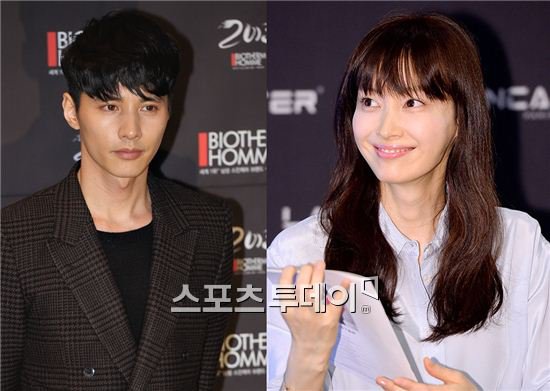 Won Bin and Lee Na-young denied the rumors about them getting married and having a child.

Their management said the rumors are not true.

The rumor started on SNS saying that they are getting married because she was pregnant. Apparently they had asked Ji Choon-hee, a friend and wedding dress designer, for a dress and were busy preparing for the wedding.

The management claims, "They go to the shop every now and then to visit Ji Choon-hee and it might have been a misinterpretation".

Meanwhile, Won Bin and Lee Na-young started seeing each other in 2012 and announced their relationship in 2013.

"Won Bin and Lee Na-young, pregnant and getting married?"
by HanCinema is licensed under a Creative Commons Attribution-Share Alike 3.0 Unported License.
Based on a work from this source