Won Bin is going to be a dad! 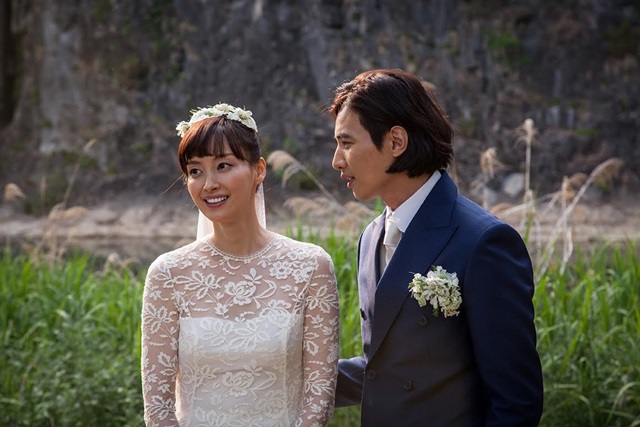 Actor actress couple Won Bin and Lee Na-young are going to be parents.

The agency continued, "The couple, who became one sharing a faith together advanced from the lover relationship, have been establishing lifetime plans one by one. The couple are very happy to be able to deliver the news about their new family member. The two expressed their gratitude saying this is all thanks to those of you who sent many blessings to them. We wanted to share this great news about the precious life to be born in so many blessings and grateful thoughts. We promise to show more mature presence of themselves through projects in the future".

Meanwhile, Won Bin and Lee Na-young had a private wedding in Jeongseon, Ganwon-do in June.

"Won Bin is going to be a dad!"
by HanCinema is licensed under a Creative Commons Attribution-Share Alike 3.0 Unported License.
Based on a work from this source