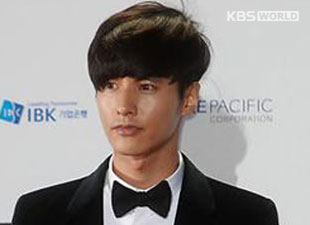 Won Bin has been named actor of the year by voters of a Gallup Korea poll for the second year in a row. According to the poll on 17-hundred people aged 13 years or older, eleven percent voted Won as their favorite actor.

Park Hae-il, who was featured in the movie, "Arrow, The Ultimate Weapon" took second place in the poll.

"Won Bin Named Actor of the Year "
by HanCinema is licensed under a Creative Commons Attribution-Share Alike 3.0 Unported License.
Based on a work from this source