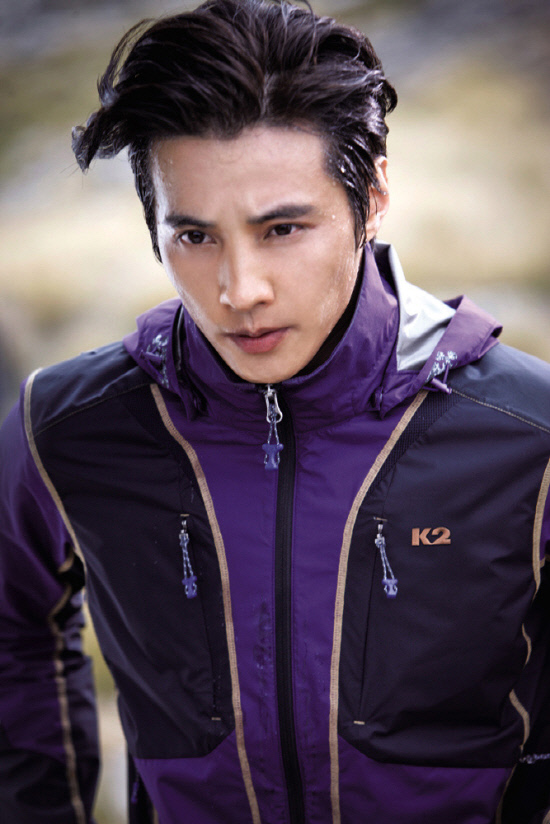 Currently a contract model for out door brand K2, Won Bin showed off his manly appeal in stills that recalled his role in the film "The Man From Nowhere".

The mountain that the shoot took place on is called Mountain Cook, which also is known as the 'mountain that goes through the clouds' and is the tallest mountain in New Zealand. Won Bin jumped, fell and rolled on the mountain despite the height and displayed the high quality functions of the outdoor brand.

A K2 brand marketing agent said, "Won Bin's manly and tough image is just right for the outdoor sporting concept. This commercial should show the difference of K2 from other brands". 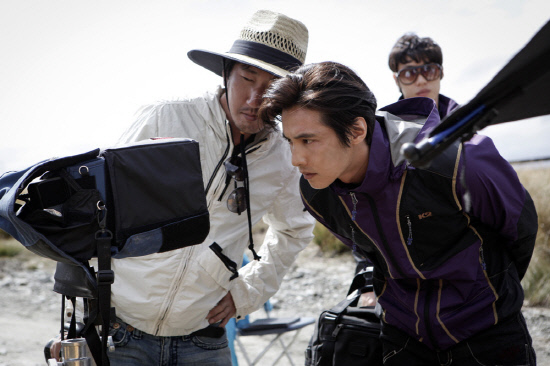 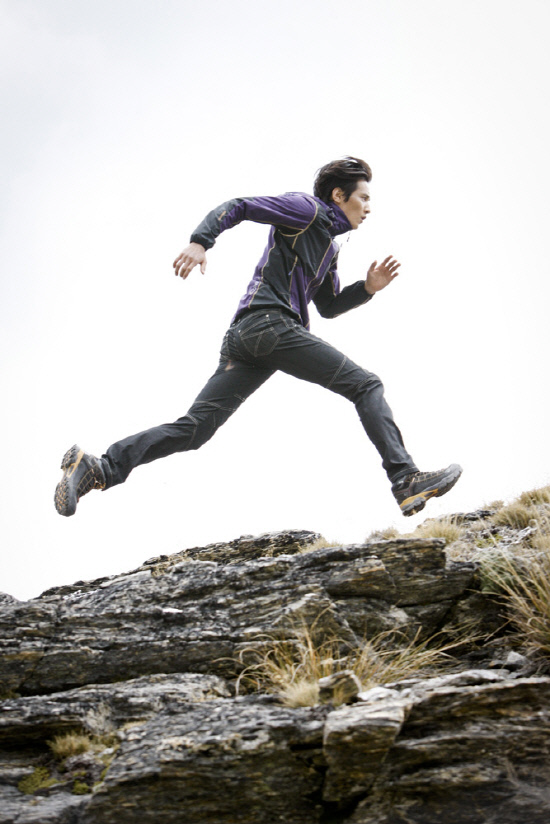 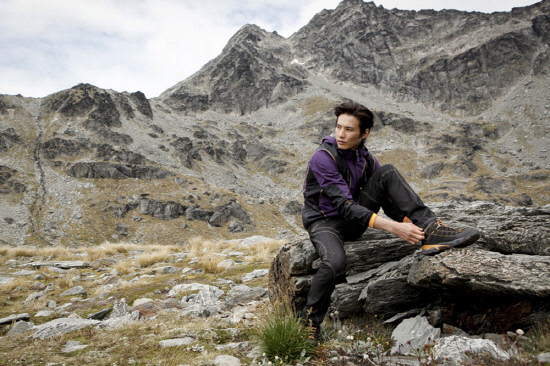 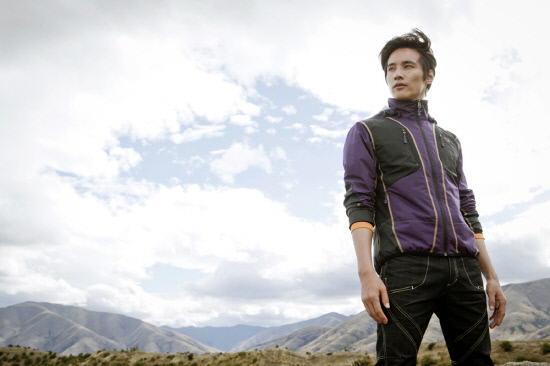 "Won Bin's commercial site"
by HanCinema is licensed under a Creative Commons Attribution-Share Alike 3.0 Unported License.
Based on a work from this source