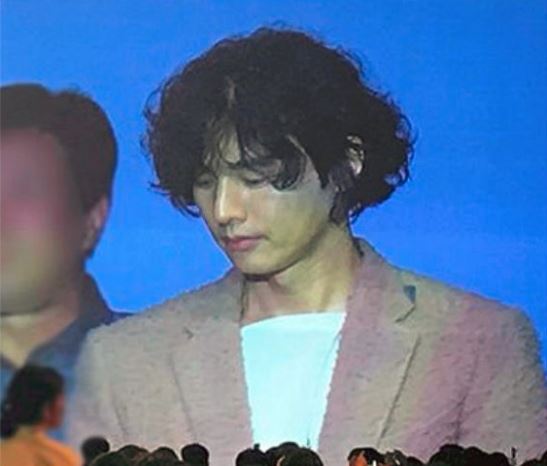 In 2015, the celebrity couple of the era was born: Won Bin and Lee Na-young. 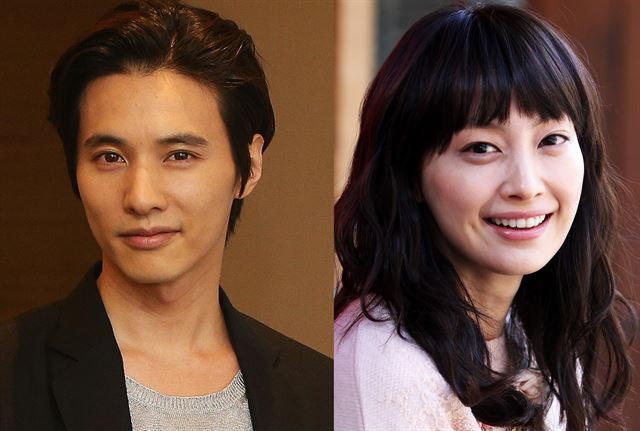 Actor Won Bin have not shown himself in front of the public since his marriage to actress Lee Na-young and many of his fans were curious about his whereabout.

Finally, he has shown his beautiful face to the world. On the 18th, Won Bin attended a private event where a few people took pictures of him that they posted online. The pictures puzzled us. 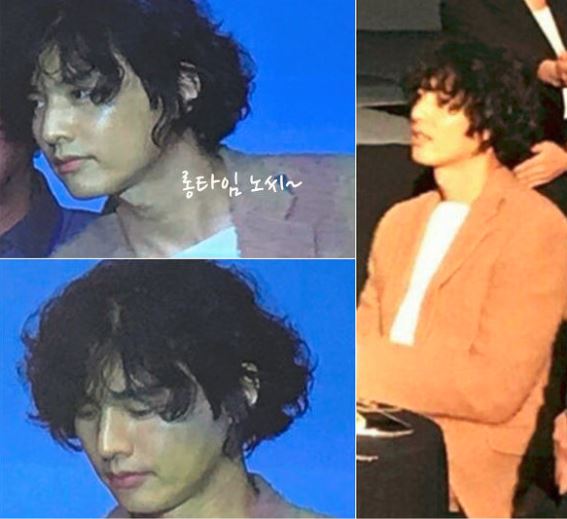 It's nothing outrageous, but it is surely an unusual hairstyle for a top-class actor. 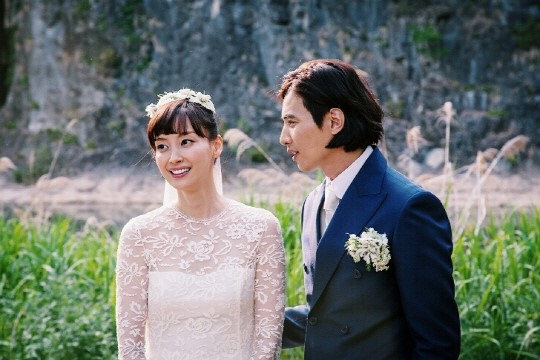 At the scene of his marriage, his hair was long and sleek. Now, he appeared with a hairstyle that fans claim resembles a poodle. 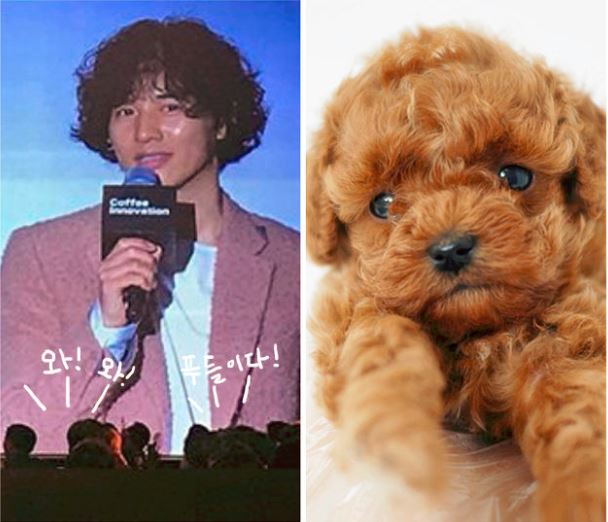 It surely surprised everyone and many wondered if it had anything to do with a drama or a movie he may be planning on filming, but according to his agency, Won Bin has not signed onto any new projects and it's purely his style choice. 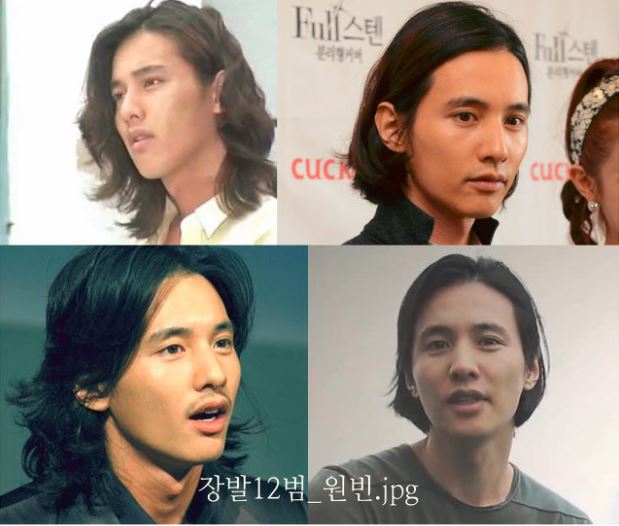 Won Bin is known for his love of long haired style but normally kept it sleek. This time, he added the curls to create a voluminous look.

Many actors have gone for a softer curl before with shorter hair such as Kim Jae-wook, Kim Woo-bin, Gang Dong-won, Ryoo Seung-bum, Song Joong-ki and many others. 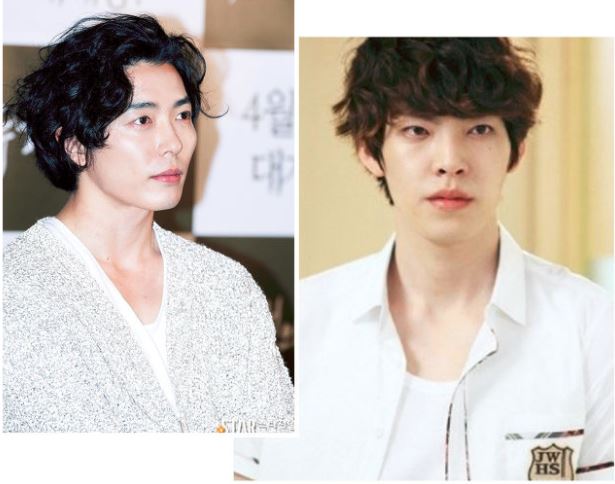 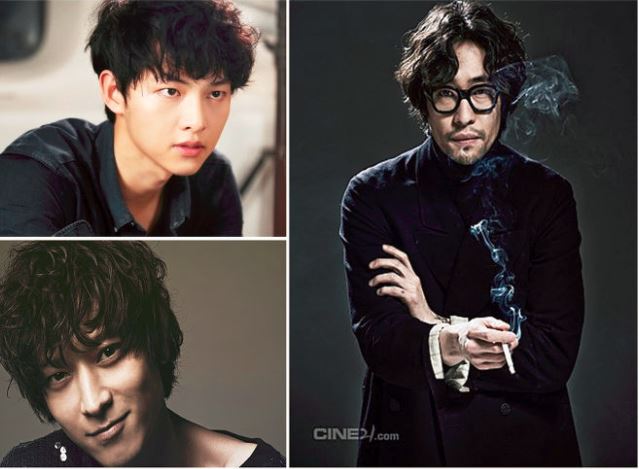 However, Won Bin's "poodle-hair" is a sensation. I can't help but say that Won Bin can really do any hair style he wants and it would look perfect on him, because he is a perfection. You rock that poodle hair, Won Bin. 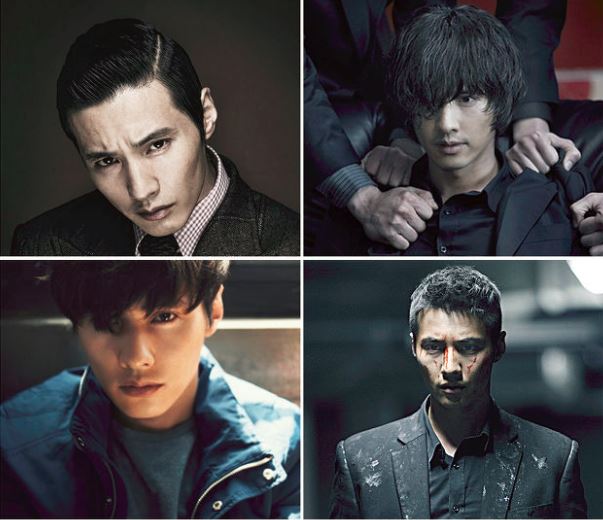 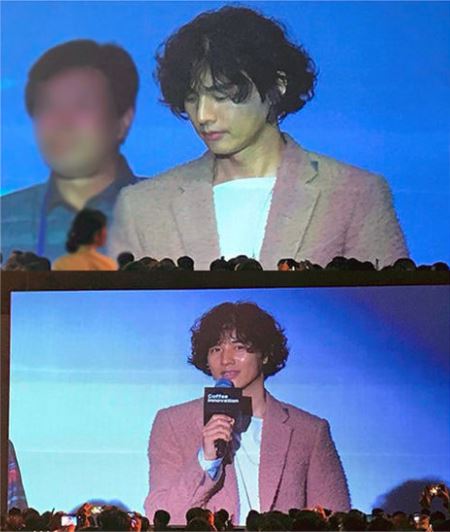 "Won Bin's shocking hairstyle"
by HanCinema is licensed under a Creative Commons Attribution-Share Alike 3.0 Unported License.
Based on a work from this source