Won Bin says "The person in the photo is not my father!" 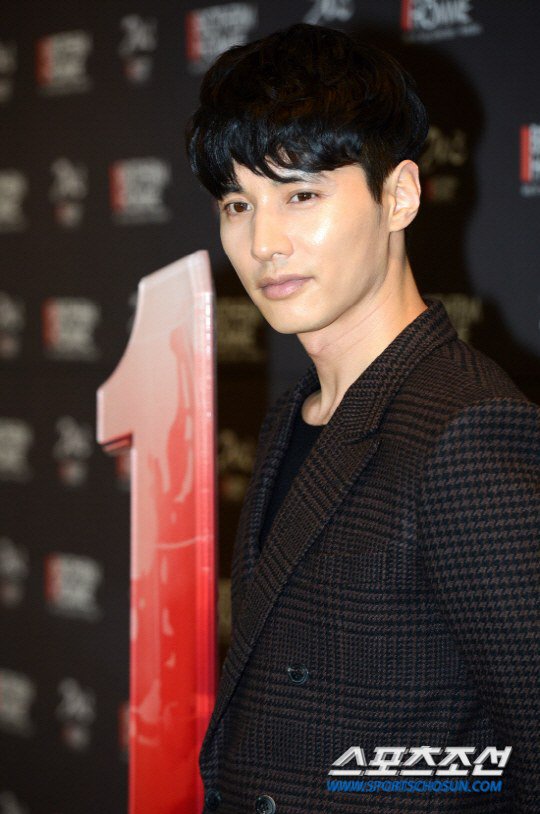 Actor Won Bin via his agency commented on the photo doing the rounds online with the tagline of "Won Bin's dad" saying "Not my father!"

On the 30th, Won Bin's Agency Eden9 talked to Sports Joseon saying "the photo claiming to be of Won Bin's dad is not legit. We are trying to find out how this photo ended up being associated with him and Won Bin. The child of the person in the photo has already stated that the photo is of his/her father via social network. In order to prevent any further distress to him and his family, we plead that those who posted the photo remove it from the internet".

Prior to all the ruckus, a photo of a man with the title of Won Bin's dad was uploaded to an online community forum. It became popular as the person was handsome and showed a resemblance with Won Bin. Later, a person claiming to be the child of the person in the photo asked the post to be altered because "He is not Won Bin's father but mine" via social networks.

"Won Bin says "The person in the photo is not my father!" "
by HanCinema is licensed under a Creative Commons Attribution-Share Alike 3.0 Unported License.
Based on a work from this source