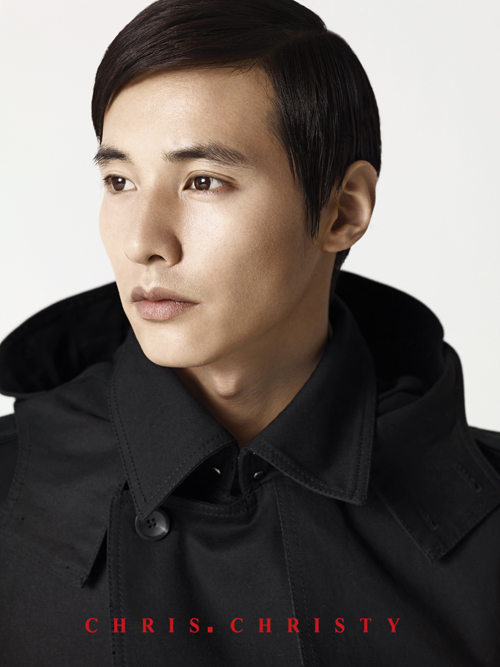 Won Bin has been chosen as casual brand "Chris Christy" 2011 model and showed off a different appeal in the photo shoot.

The brand expressed its reason for choosing Won Bin as their model, "He is currently the shining star of Asia and fits perfectly into the Chris Christy image. We chose him for the fact that he has a perfect body for a model and he is able to pull off anything he wears".

A spokesperson for the photo shoot expressed satisfaction saying, "He created the best cuts with his eyes and model-like poses that made the attire he was wearing a step more luxurious. The cut with the trench coat is good enough to call him the Humphrey Bogart of the 21st century".

Won Bin's photo collection will be released sometime mid-February on the homepage and advertisements. 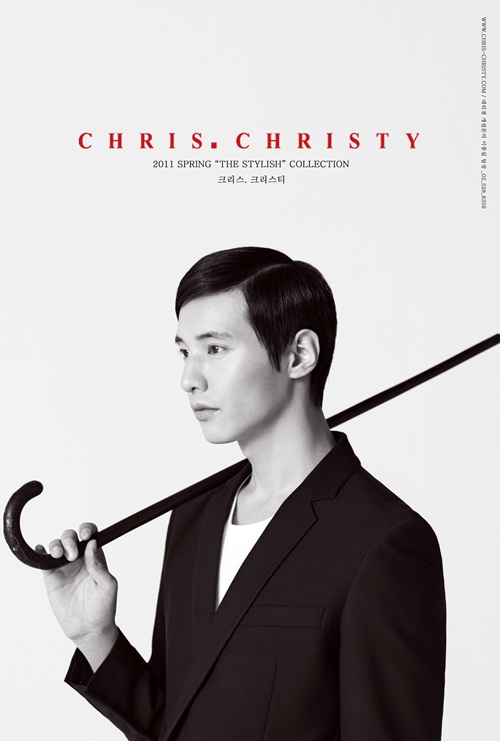 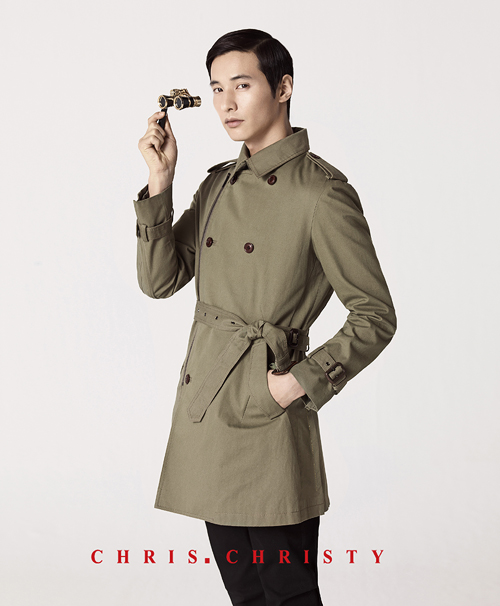 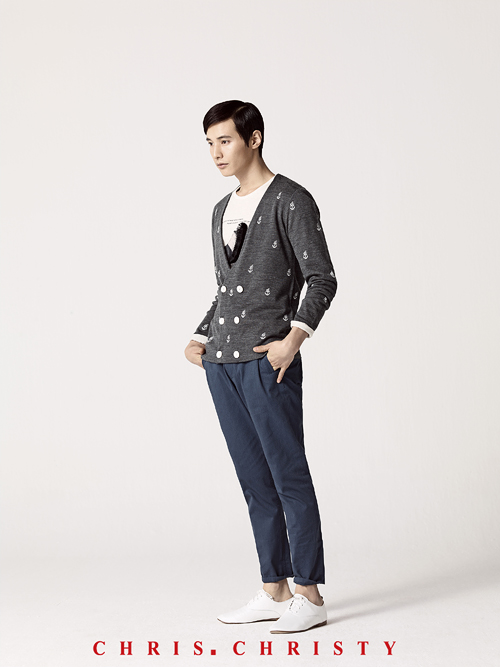 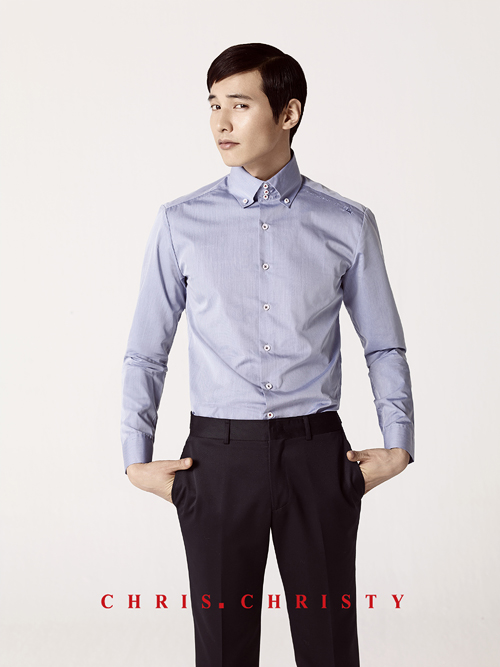 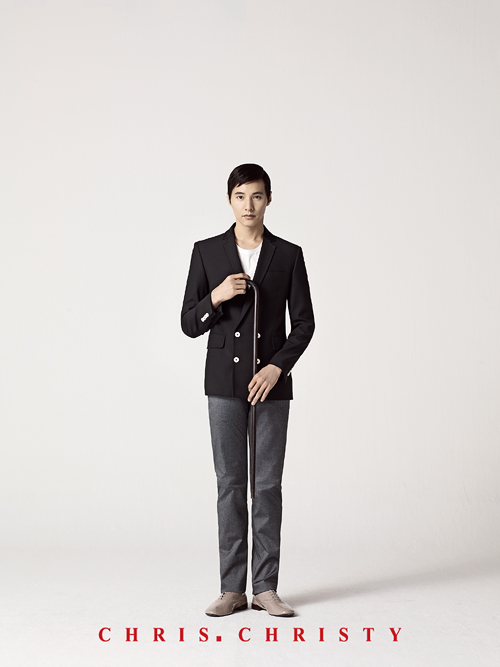 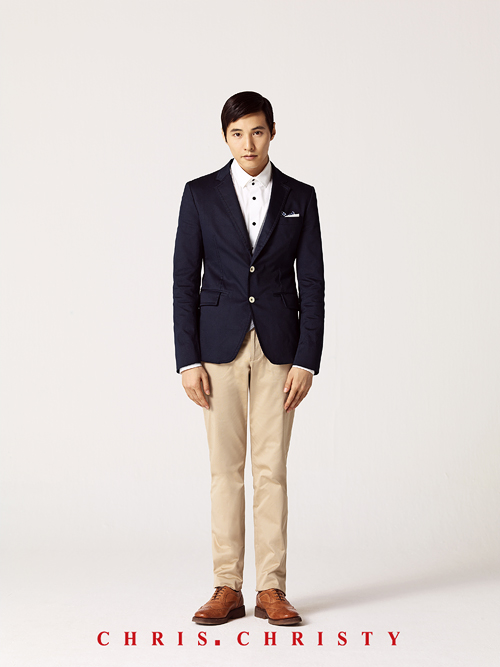 "Won Bin takes off "The Man" and wears "Warm City Guy""
by HanCinema is licensed under a Creative Commons Attribution-Share Alike 3.0 Unported License.
Based on a work from this source