Won Bin to come back in "Still Life"? 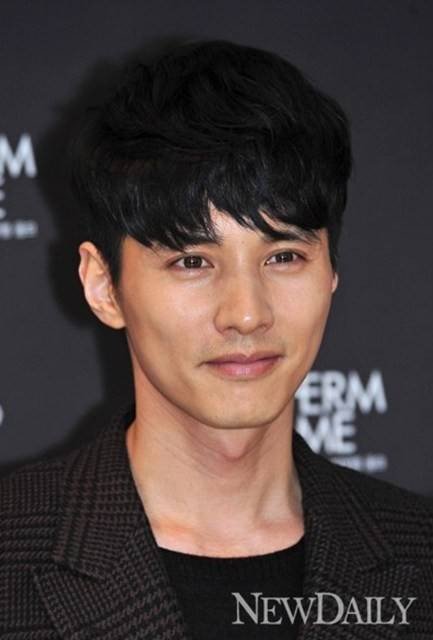 Word about Won Bin's come back has been going around for the first time in 7 years.

His agency claimed "Still Life" was something he was looking through since last year, but he hasn't made up his mind yet.

The script for the movie still isn't out and decisions will be made when it's released.

A media reported that Won Bin was coming back with "Still Life". Won Bin hasn't been in anything since the movie "The Man From Nowhere" in 2010.

"Still Life" is a remake of an original by Roberto Paulini. A man who earns a living by arranging funerals of people who die on their own and inviting their families to it, one day tracking down the life of a neighbor who was found dead.

"Won Bin to come back in "Still Life"?"
by HanCinema is licensed under a Creative Commons Attribution-Share Alike 3.0 Unported License.
Based on a work from this source