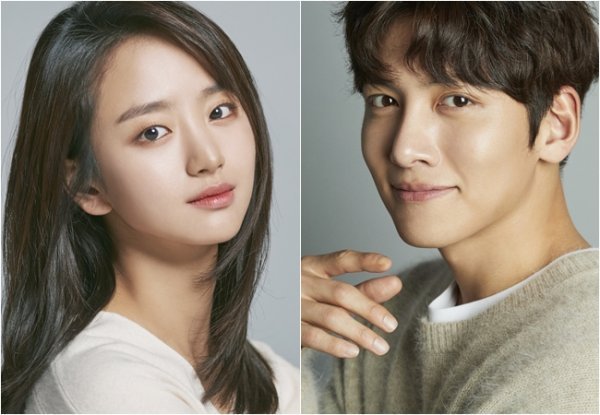 A media source stated that Won Jin-ah has been cast for the new tvN drama "Melting Me Softly", with her agency later clarifying that she is still reviewing her offer.

"Melting Me Softly" tells the story of a man and a woman who participate in a 24-hour human cryogenic freezing project, only to wake up 20 years later due to a mysterious scheme and finding out they have to maintain a body temperature of 31.5° to survive and balance between survival and heart-warming romance. It is directed by Sin Woo-cheol and written by Baek Mi-kyeong.

Ji Chang-wook previously confirmed his role as Ma Dong-chan, a star producer in the entertainment department who gets frozen and wakes up 20 years later. "Melting Me Softly" is his first comeback since the military.

"Won Jin-ah Likely to Join Ji Chang-wook in TvN Rom-Com "Melting Me Softly""
by HanCinema is licensed under a Creative Commons Attribution-Share Alike 3.0 Unported License.
Based on a work from this source