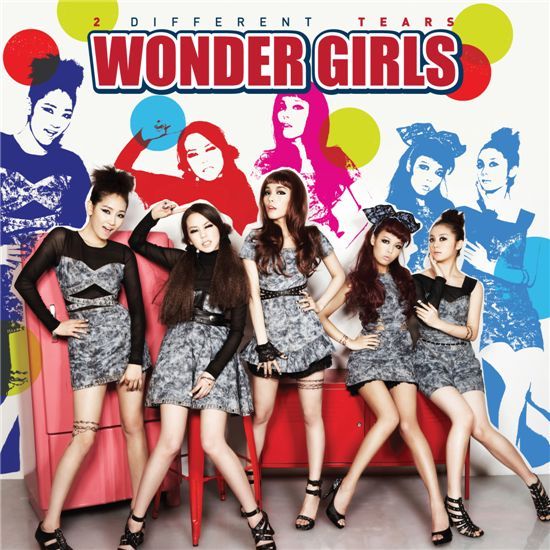 According to the data released on Monday, the pop sensation remained at the same position as last week, claiming their second consecutive win on the chart issued by the cable music channel.

The quintet had made a successful comeback to the local music scene after the global release of their new album May 16 and promoted it through appearances on various entertainment shows such as "Family Outing Season 2", "1 Night 2 Days" and other televised music programs.

CNBLUE's new song "LOVE" made a three-spot jump to second place and new single "HUH" by girl group 4minute climbed one slot to round out the top three singles.

Meanwhile, R&B duo Vibe held onto the top spot on Mnet's weekly album chart for the final week of May with their fourth full-length record "Vibe in Praha" for the third consecutive week.

CNBLUE stayed at No. 2 with their mini-album "Bluelove" and rising three slots to third was Monday Kiz's fourth studio release from Monday "ru:t;".

"Wonder Girls takes 2nd win on Mnet's singles chart "
by HanCinema is licensed under a Creative Commons Attribution-Share Alike 3.0 Unported License.
Based on a work from this source