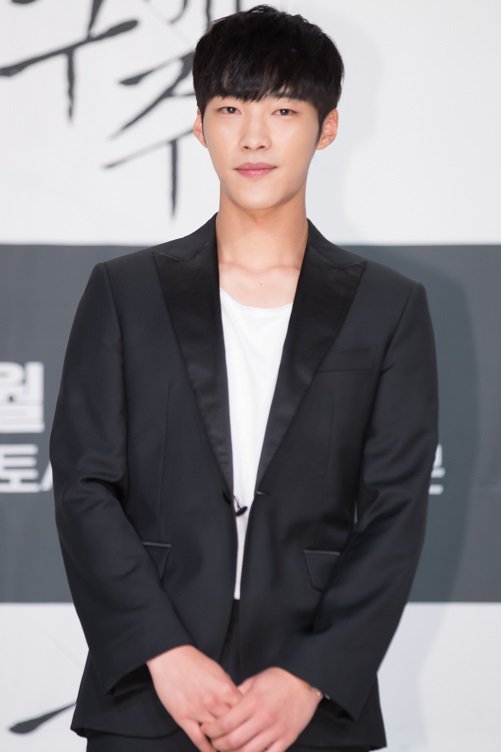 Woo Do-han is in his first leading role in KBS 2TV's "Mad Dog". He is taking on the role of Kim Min-joon, also known as Doctor Kim. He is a German adoptee who was a former fraud. He is many things: a young man with good looks who looks handsome in a suit suit; he is confident and carefree while he laughs like a man; and he's smart and sensual.

Woo Do-hwan is currently in the OCN drama "Save Me". As soon as filming wraps, he will join "Mad Dog". Woo Do-hwan starred in the movie "Master" and drama "The Man Who Lives In My House" and his "Save Me" performance was praised.

"Mad Dog" is a drama that depicts the reality of Korea through insurance fraud. The drama is directed by Hwang Ee-kyeong and written by Kim Soo-jin-V.

"Woo Do-hwan to star in "Mad Dog""
by HanCinema is licensed under a Creative Commons Attribution-Share Alike 3.0 Unported License.
Based on a work from this source