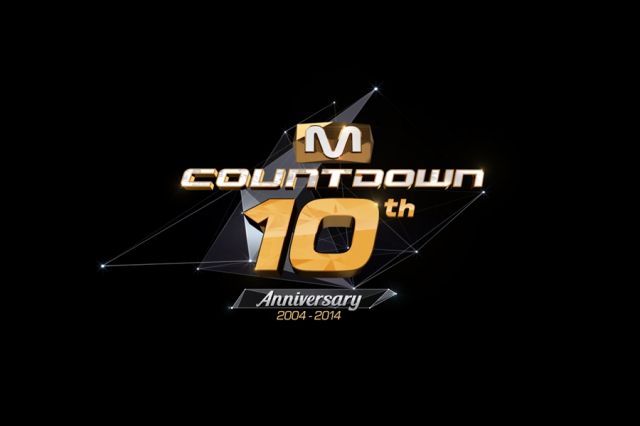 M COUNTDOWN, the world's No.1 live K-Pop chart show, will celebrate its 10th anniversary with a special online poll allowing fans to vote for their favorite K-Pop song of the decade announced CJ E&M today. K-Pop fans worldwide can place their votes by visiting the show's official website at http://mcountdown.interest.me/tevent/ or K-Pop portal Mwave at http://mwave.interest.me/mcd/10thAnnivBestSongsList until July 24.

As part of selecting the favorite song of the decade, a group of music experts will determine a pool of songs fans can choose from. The pool will include great songs from 2004 when M COUNTDOWN first began airing to 2014. From this pool, the song fans vote as their favorite will be performed during a special episode to air live on July 24 at 18:00 (KST). The special episode will also relive the best moment of M COUNTDOWN from the past decade, the best MC, and more.

"World's #1 K-Pop Chart Show M COUNTDOWN Celebrates 10th Anniversary"
by HanCinema is licensed under a Creative Commons Attribution-Share Alike 3.0 Unported License.
Based on a work from this source