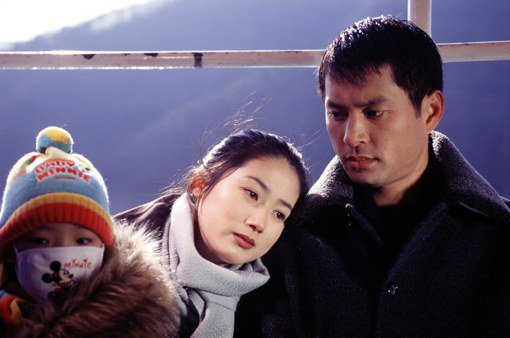 The two have had a showdown before; Kim Su-hyun with the 1999 SBS drama "Youth Trap" and Noh Hee-kyeong with the MBC drama "Did We Really Love".

"Youth Trap" is a 1978 original that was re-written by Kim Su-hyun starring Sim Eun-ha, Jeon Gwang-ryeol, Lee Jong-won and Yoo Ho-jung in the footsteps of the original stars Lee Hyo-chun, Lee Jung-gil, Park Geun-hyung and Kim Young-ae. The drama gained popularity with the writer's unique lines and recorded a viewing percentage of more than 50% during the time.

Sim Eun-ha yelled at Lee Jong-won, the man who abandoned her for his gain, "I will break you!" in the drama that revolved around ascent of status. This line is remembered until today as a classic and even became a trend at one point. Sim Eun-ha was awarded the SBS Drama Awards Grand Prize for her performance in the drama.

"Did We Really Love" featured Kim Hye-soo and Bae Yong-joon, which made many people look back on the value of life.

The popularity of the drama spread online and resulted in many fans who showed their undying support for Noh Hee-kyeong and her work. Noh Hee-kyeong proved her value in another drama called "Lies".

The two writers have been going strong ever since and this year they are both coming back.

"Writers Kim Su-hyun VS Noh Hee-kyeong, drama match day"
by HanCinema is licensed under a Creative Commons Attribution-Share Alike 3.0 Unported License.
Based on a work from this source