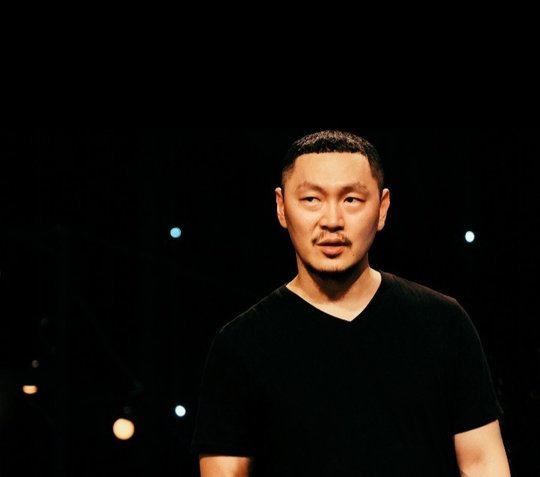 Yang Dong-geun is starring in the new MBC drama "365: A Year of Defying Fate".

"365: A Year of Defying Fate", which comes out in 2020, is a mystery survival game drama about those who go back in time by a year, dreaming of the perfect life, but getting caught in an unknown destiny. It is directed by Kim Kyeong-hee-II and written by Lee Seo-yun and Lee Soo-kyung-II. The drama is expected to bring new intensity and immersion with the interesting subject of 'resetting life'.

Meanwhile, the news of actor Yang Dong-geun's involvement with the drama is even better news. Yang Dong-geun will portray an ex-convict named Bae Jeong-tae. The gambling addict and former subordinate of a loan shark is in the middle of all speculations.

It is expected that Yang Dong-geun will create anther defining character for himself in "365: A Year of Defying Fate". In every drama or film that he's been in, the actor has made it through with his solid acting experience and expression. Furthermore, his co-stars, Lee Joon-hyuk, Nam Ji-hyun and Kim Ji-soo, are going to synergize with him in the best way possible.

"Yang Dong-geun to Star in "365: a Year of Defying Fate""
by HanCinema is licensed under a Creative Commons Attribution-Share Alike 3.0 Unported License.
Based on a work from this source