Yang Jin-sung to Star in "About Her" 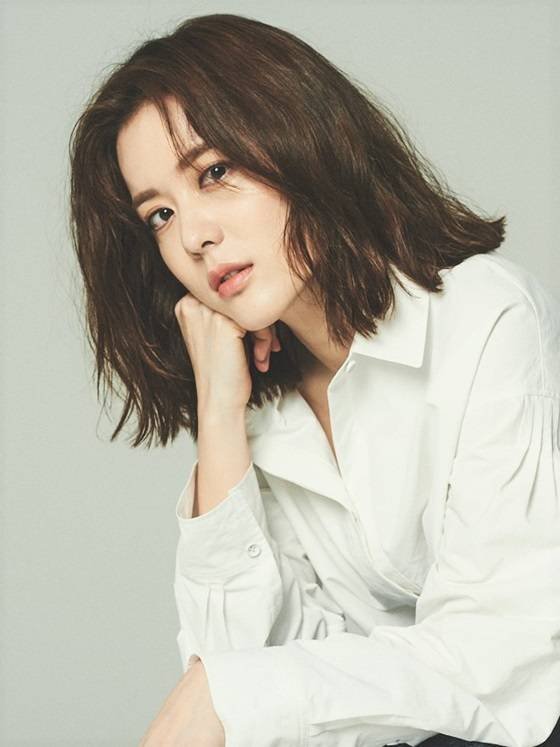 Yang Jin-sung is starring in the new SBS weekend drama "About Her".

"About Her" is about a woman who loses her memory after complete facial plastic surgerous and discovers her past. It stars Nam Sang-mi, Kim Jae-won, and Jo Hyun-jae.

Yang Jin-sung takes on the role of Song Chae-young, a wealthy and passionate career woman. She used to be Han Kang-woo's (Kim Jae-won) girlfriend but she abandoned him to chase success.

Yang Jin-sung is undergoing a complete transformation in "About Her", which will be released in July.