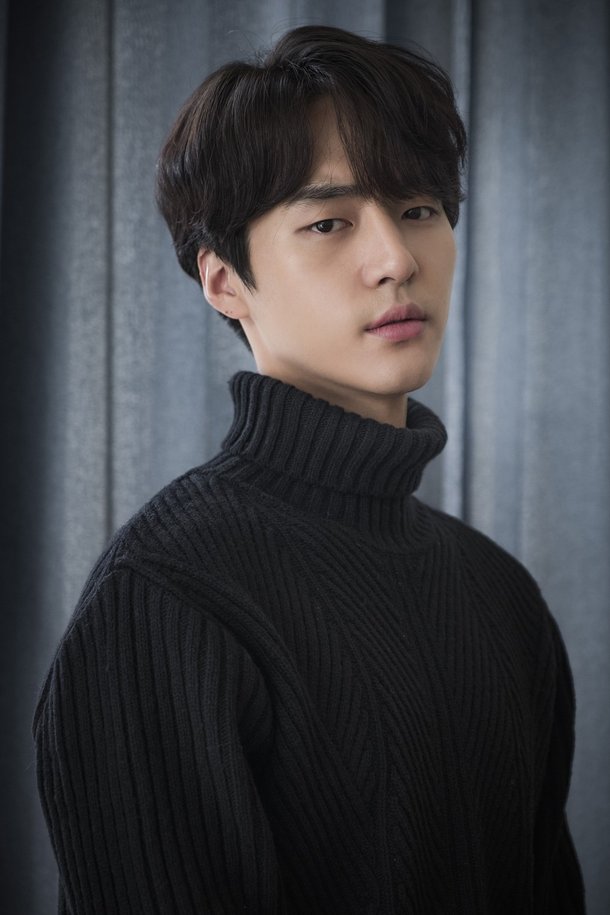 Good People Entertainment announced that Yang Se-jong will film for a small part in "Dr. Romantic 2" on the 1st of February.

In the first season, "Dr. Romantic", Yang Se-jong made his debut with the character of Do In-beom. Season 2 is back in 3 years and many are curious to see what his special role is.

"Dr. Romantic 2" is currently on a roll with an average viewership of 20%. It broadcasts every Monday and Tuesday at 9:40PM.

"Yang Se-jong to Make Special Appearance in "Dr. Romantic 2""
by HanCinema is licensed under a Creative Commons Attribution-Share Alike 3.0 Unported License.
Based on a work from this source