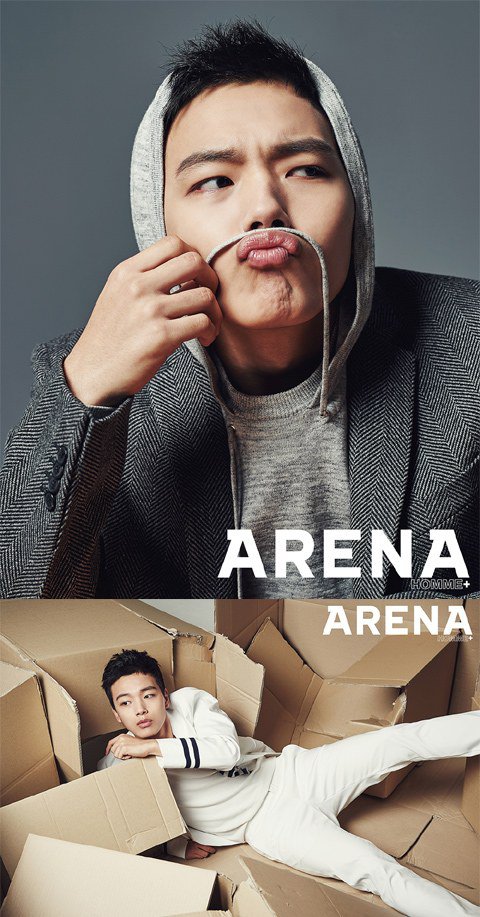 Yeo Jin-goo had his pictures taken by fashion magazine Arena.

The pictures express him as a joyous and pure nineteen-year-old teen.

Without detailed instructions, Yeo Jin-goo posed on his own and was called the 'smart actor'.

Meanwhile, Yeo Jin-goo stars in the movie "Shoot My Heart" as a mentally ill patient called Soo-myeong. He chose the patient's uniform over a school uniform.

Based on an original written by Jeong Yoo-jeong, "Shoot My Heart" stars Yeo Jin-goo and Lee Min-ki and is released on the 28th.

"Yeo Jin-goo chooses the patient uniform over school uniform"
by HanCinema is licensed under a Creative Commons Attribution-Share Alike 3.0 Unported License.
Based on a work from this source