Yeo Wook-hwan to Be a Husband 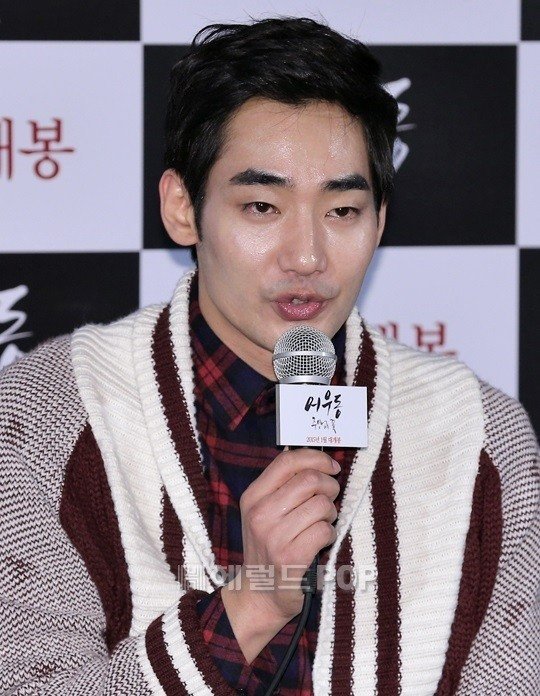 Actor Yeo Wook-hwan is getting married on the 20th in Seoul to a woman 2 years younger than him. The bride is a beautiful and accomplished young lady in the restaurant business.

Yeo Wook-hwan debuted in 2002 through a KBS drama and further appeared in other dramas. He is known for his height and strong features. However, he was criticized in 2007 and 2011 for unfortunate events and underwent a time of self-reflection and came back with the drama "My Beautiful Launderette" and movies "A Frozen Flower" and "Lost Flower: Eo Woo-dong".

Yeo Wook-hwan has been active in plays such"Jack Pot", "One Extreme Night" and "Father in the Knife" recently in May. Through marriage, he plans on leading a more stable life.

Yeo Wook-hwan had his wedding pictures taken last month. He met his bride through a friend and they've been together for a year and a half.

The actor is currently running a restaurant in Jeju Island and acting at the same time. 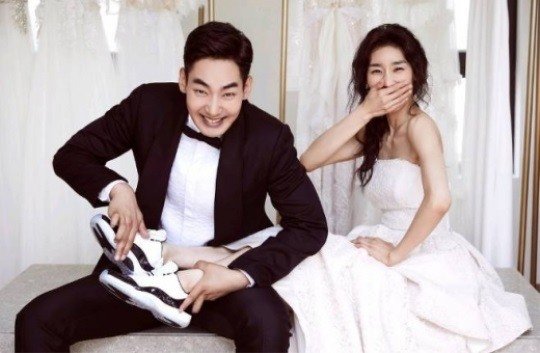 "Yeo Wook-hwan to Be a Husband"
by HanCinema is licensed under a Creative Commons Attribution-Share Alike 3.0 Unported License.
Based on a work from this source