Yeon Jung-hoon and Han Ga-in couple shoot same CF, proving that there is no discord 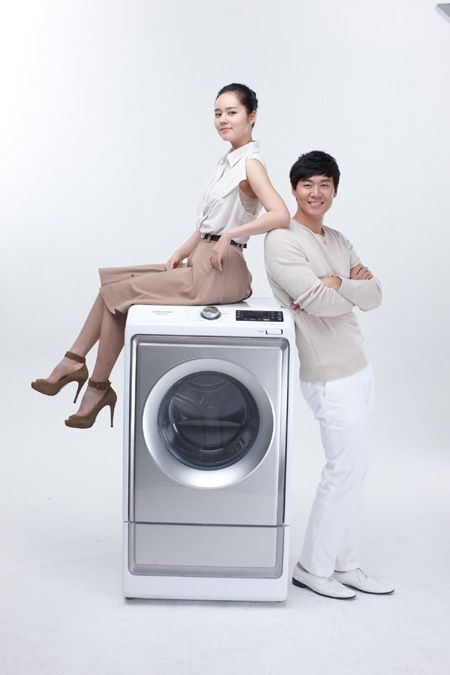 Yeon Jung-hoon, Han Ga-in couple will be appear as a couple model for Samsung Washing macine, Hauzen BubbleEco. This is an act that ends the breaking up rumor of this couple.

This is done by Yeon Jung-hoon's join since Han Ga-in is exclusive model for Hauzen for 5 years. They haven't done any official acting together, but from this CF, they will prove that they are lovebirds. And also, breaking up rumors which was spreaded by news papers will be gone.

One official from Hauzen said, “I think both Han Ga-in and Yeon Jung-hoon will be act as catalyst for this brand'. The couple said, “We were so flutter for this CF since it's first couple CF for us. We will show our true side with this CF.”

They finished shooting this CF on October 4th in a studio in Seoul. It will be one air in mid October. 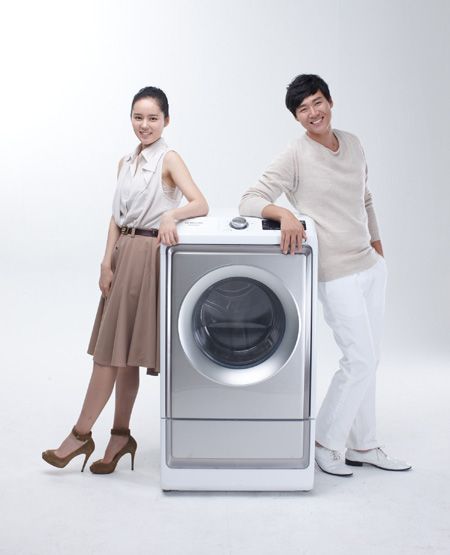 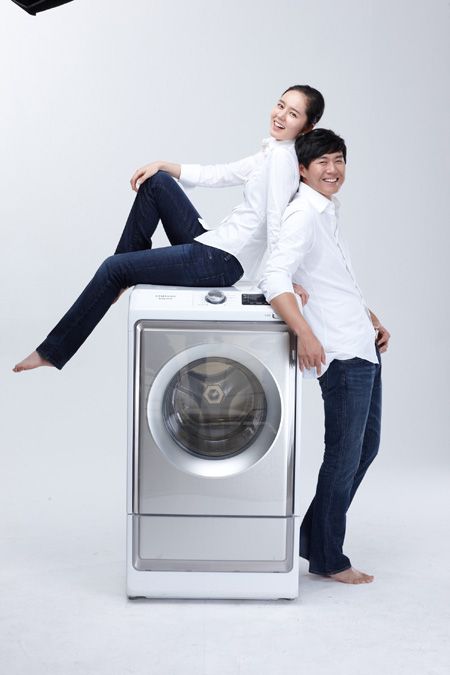 "Yeon Jung-hoon and Han Ga-in couple shoot same CF, proving that there is no discord"
by HanCinema is licensed under a Creative Commons Attribution-Share Alike 3.0 Unported License.
Based on a work from this source