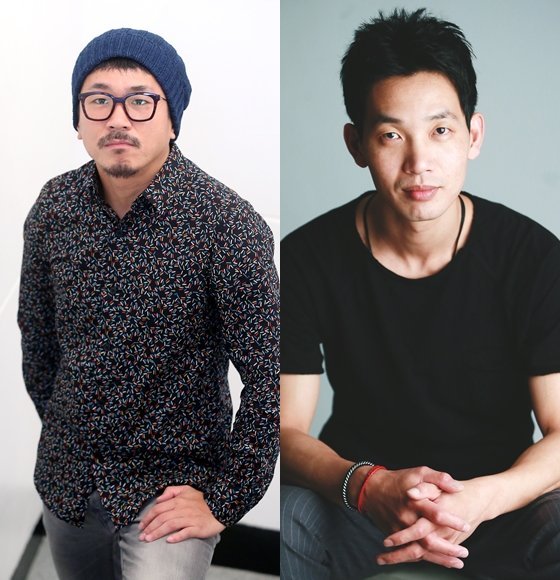 Director Yeon Sang-ho is coming out with a seasonal drama called "Hell" on Netflix.

According to sources, Yeon Sang-ho is on the final stages of negotiation with Netflix and Resin. "Hell" is a piece that's being published on Naver Webtoons written by Yeon Sang-ho and illustrated by Choi Gyu-suk. "Hell" is about a supernatural phenomenon in which a criminal dies, which can't be known whether it is a miracle or a curse.

Yeon Sang-ho is finalizing negotiations with Netflix to make "Hell" a season drama. The first season made up of 6 episodes will be pre-produced starring Yoo Ah-in, Park Jung-min, Won Jin-ah, Kim Hyun-joo and Yang Ik-june as detectives and Kim Do-yoon-I as an arrow and bow related person wearing a Native American hat.

"Hell" is drawing keen attention, as it is another psychic mystery that is different from the K-zombies that director Yeon Sang-ho presents in "Train to Busan" followed by "Peninsula" and the shamanic drama "The Cursed" on tvN.

Director Yeon Sang-ho is also preparing for a foreign exhibition that expands the "Train to Busan" worldview and is planning to film season 2 of "The Cursed". Introduced first as a webtoon, "Hell" is intended to be a six-part drama through Netflix and then a seasonal one depending on the response. They are preparing for a series of Yeon Sang-ho's world.

Whether or not Yeon Sang-ho's "Hell" will cause an occult-boom in the K-zombie world after "Kingdom", which was a hit, is an interesting point to look out for.

"Yeon Sang-ho's "Hell" on Netflix Joined by Yang Ik-june and Kim Do-yoon-I"
by HanCinema is licensed under a Creative Commons Attribution-Share Alike 3.0 Unported License.
Based on a work from this source