Yeon Woo-jin in "The Lawyer's In Love" 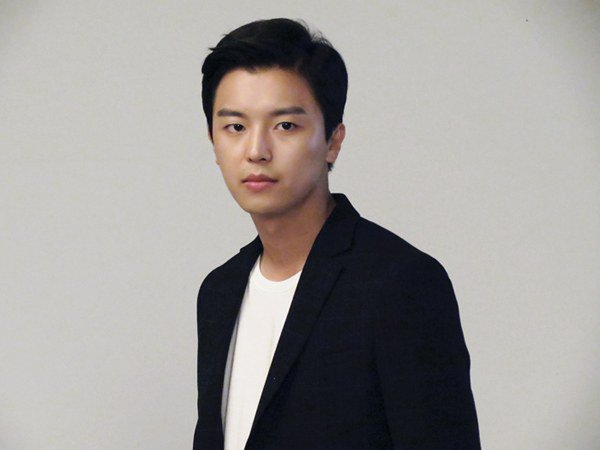 Jump Entertainment claimed Yeon Woo-jin will play the role of So Jeong-woo in the new SBS weekend drama "The Lawyer's In Love".

So Jeong-woo is a divorce lawyer who looks clumsy but has the skills. He doesn't accept ignoring the principles of negative and crudity.

Yeon Woo-jin is a nice guy this time. His rich emotional act and sensitive expression increases the appeal of his character.

"The Lawyer's In Love" is a comedy drama about a lawyer meeting his rival as his subordinate and the manager he used to bully, his superior. The drama comes after "Family Outing".

"Yeon Woo-jin in "The Lawyer's In Love""
by HanCinema is licensed under a Creative Commons Attribution-Share Alike 3.0 Unported License.
Based on a work from this source