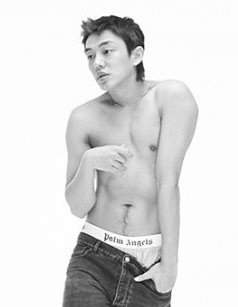 Yoo Ah-in revealed a new picture came up on his Instagram that show's off his upper body.

The picture is black and white and Yoo Ah-in wears a pair of jeans with his hands shoved in his pockets, giving him a sexy, charismatic look.

"Burning" is based on a short Japanese novel about the mysterious things that happen to three young men. Yoo Ah-in takes on the role of Jong-soo, a delivery man at a trading company. "Burning" releases after the Cannes International Film Festival in May. 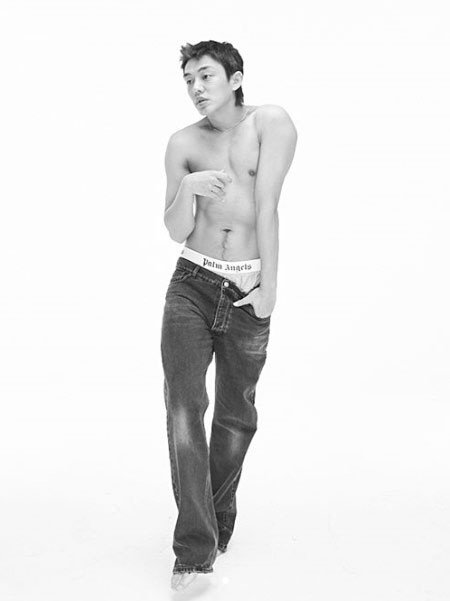 "Yoo Ah-in's Beauty in Black and White "
by HanCinema is licensed under a Creative Commons Attribution-Share Alike 3.0 Unported License.
Based on a work from this source