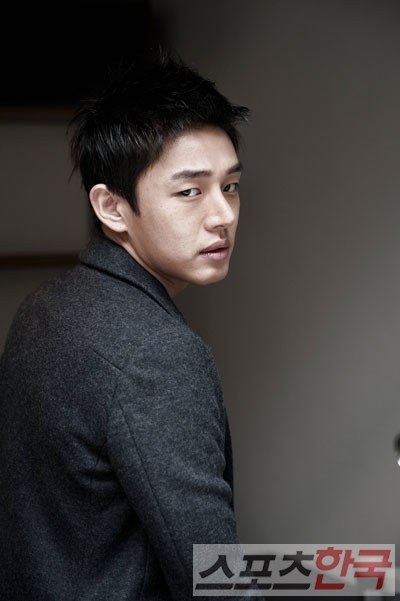 This movie is based on a Chinese novel, based in North Korea, about a general who is sexually handicapped, his wife and a soldier who does chores. The soldier, caught between class and sexual desires, eventually falls for the wife's seduction. They enjoy a dangerous but thrilling adventure together.

This movie is directed by Jang Cheol-soo who is looking at 7 million in audiences for his movie "Secretly and Greatly". The female role is yet to be cast and the movie will crank in this October. This will also be Yoo Ah-in's first adult rated movie.