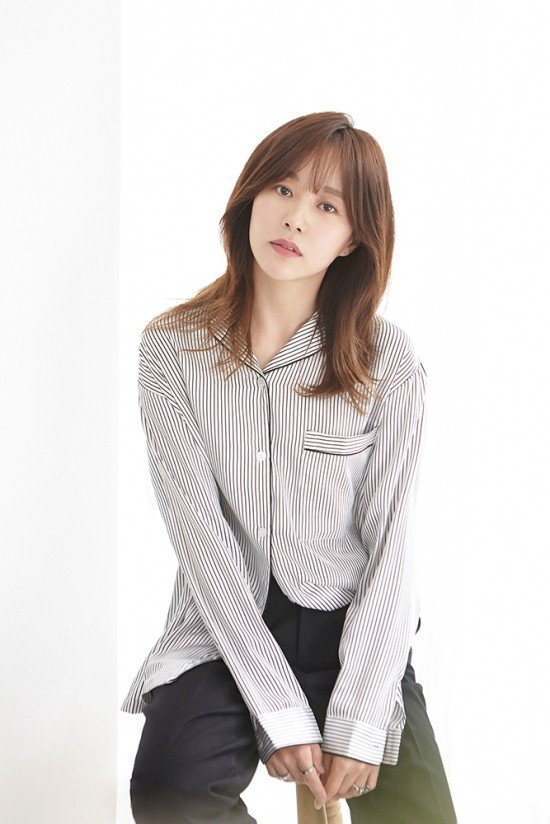 Actress Yoo Da-in is attempting a new character in "Into The Ring".

"Into The Ring" is an office rom-com about Goo Se-ra (aka Tiger Moth), who doesn't get a job, but is tagged 'the queen of civil complaints' who likes to interfere, protest, resolve and date at the district office.

Yoo Da-in takes on the role of Yoon Hee-soo, a pretty lawyer who graduated an elite university and law school. Hee-soo is an elegant, ambitious, and success-oriented perfectionist who has achieved her current success with constant effort against a humble background. She is a Cinderella from a coal mine town who aims to become the next lawmaker with high specs and strong network connections.

In the recent film "The Snob", Yoo Da-in turned into a born snob artist who turns the art world upside down, and in the one-act play "Drama Stage 2020 - I Object", she turned into a small citizen who confronts the tyranny of an unfair boss, showing her unbridled performance. In "Into The Ring", she will also perform an active role in increasing the immersion of the drama with her perfect character. It is expected to draw viewers' attention by emitting a different charm from what she has shown so far.

"Into The Ring" begins in July.

"Yoo Da-in Transforms Into a Highly Qualified Lawyer for "Into The Ring""
by HanCinema is licensed under a Creative Commons Attribution-Share Alike 3.0 Unported License.
Based on a work from this source