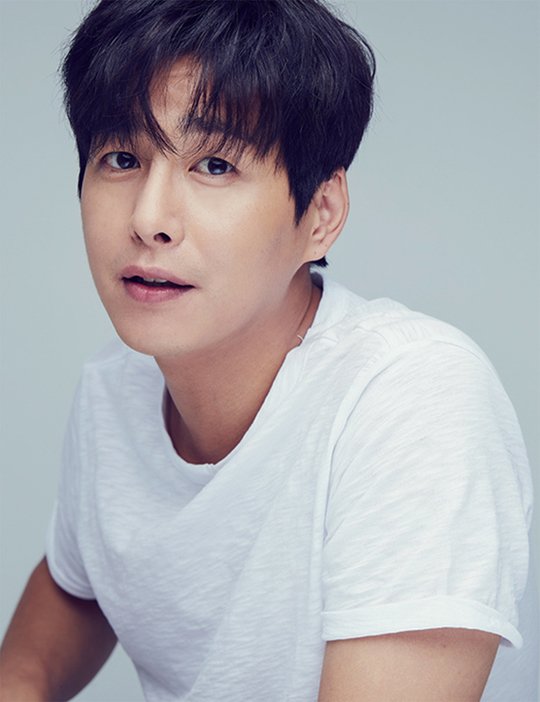 Actor Yoo Gun-woo is starring in the tvN drama "Memorist" with Yoo Seung-ho and Lee Se-young.

The new tvN drama "Memorist" tells the story of a detective who 'reads' memories coming across a series of mysterious murders. Unlike typical heroes who hide their identities, the hero, Dong Baek, announces his 'memory scanning' abilities to the world and eliminates evil criminals.

Yoo Gun-woo took on the role of a handsome producer in the OCN drama "Mistress" and a warrior in the tvN drama "100 Days My Prince". He then played an interior design company CEO in the Olive drama "Dear my Room".

TvN's "Memorist" is coming in March.