Yoo In-na comes back with innocent man and woman 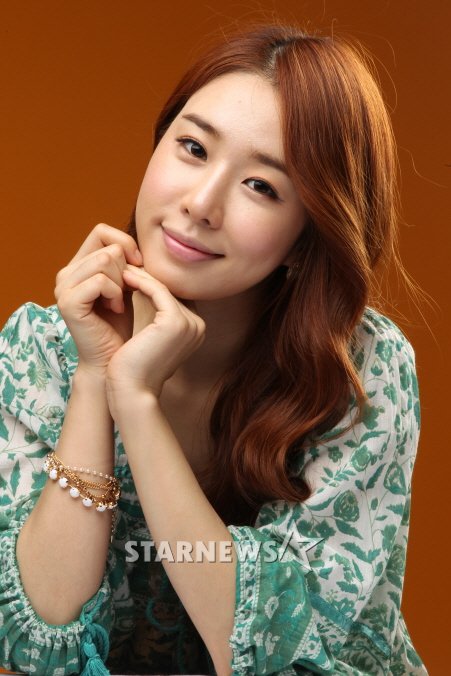 Actress Yoo In-na is leading her own movie for the first time in her life.

According to the movie industry, Yoo In-na is currently adjusting the details of the deal. "Innocent Man and Woman". It is about a woman who experiences goodbye and a man who watches her. It is directed by Park Ji-won-I from "City of Fathers".

Yoo In-na has been well known for her perky character in commercial movies and she has finally landed in a lead role.

Yoo In-na became popular since the MBC sit com "High Kick 2" and has starred in dramas like, "The Greatest Love", "Secret Garden" and others as lovable characters. She's also done movies such as, "My Black Mini Dress", "Love Fiction" and more.

"Innocent Man and Woman" has landed herself in a lead role for a movie for the first time while she's had once done a leading role in the drama "Queen In-hyun's Man".

"Innocent Man and Woman" will go through pre-production and crank in December.

"Yoo In-na comes back with innocent man and woman"
by HanCinema is licensed under a Creative Commons Attribution-Share Alike 3.0 Unported License.
Based on a work from this source