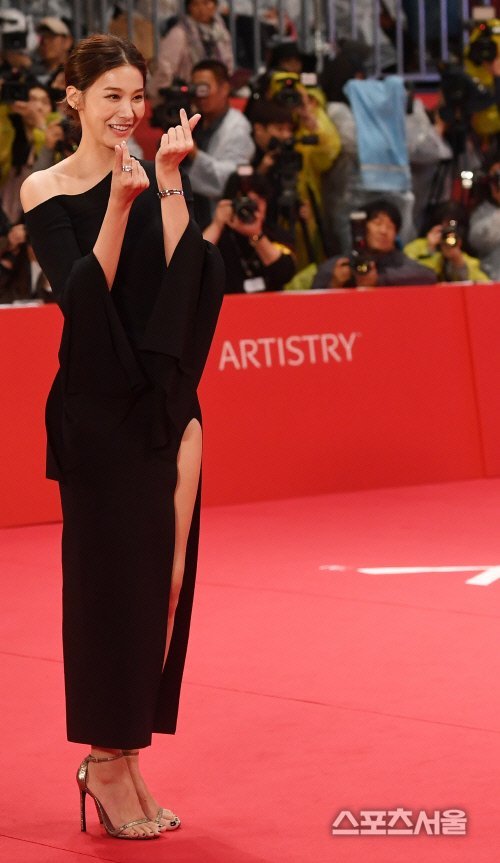 Yoo In-young is appearing in "My Golden Life".

Sources say the actress is making an appearance in the drama and several media and her agency has confirmed it's true.

She will be taking on the role of Jang So-ra, Choi Do-kyeong's (Park Si-hoo) assigned fiancé. She will be interfering with him and Seo Ji-an (Shin Hye-sun).

Meanwhile, "My Golden Life" is about a woman who is born a 'dirt spoon' but gets the chance of her life to live a different life.

"Yoo In-young to star in "My Golden Life" as Park Si-hoo's fiancee"
by HanCinema is licensed under a Creative Commons Attribution-Share Alike 3.0 Unported License.
Based on a work from this source