Yoo Jae-myung, The Villain of a Thousand Faces 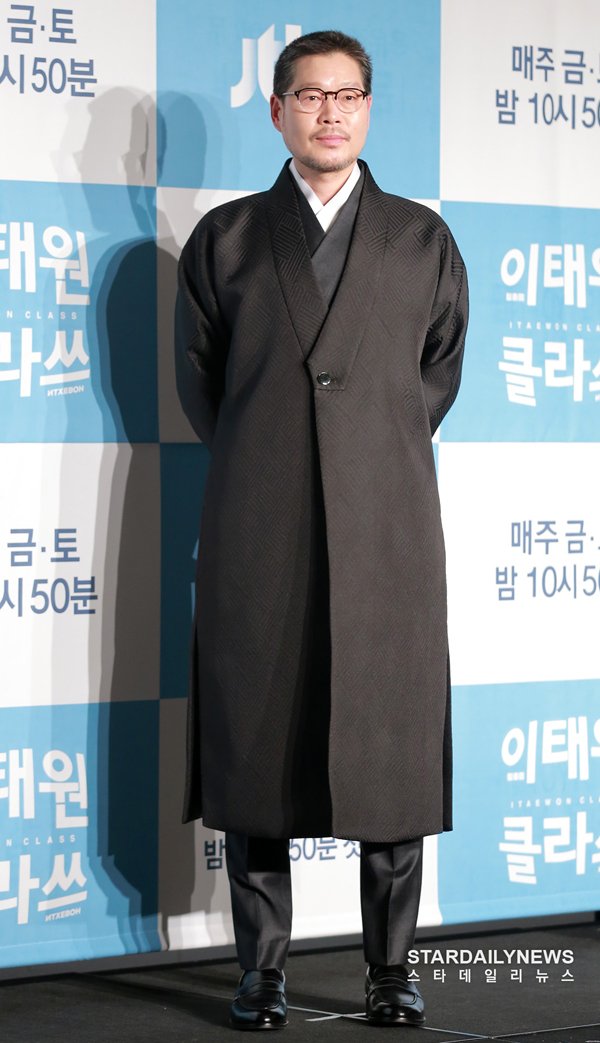 We take a look at Yoo Jae-myung's surprising acting skills in the last 5 years since "Answer Me 1988".

Yoo Jae-myung started appearing on TV in 2011 with "Pit-a-pat, My Love". He had been in over 10 works, but his reputation was weak. However, he starred in "Answer Me 1988" as Ryoo Jae-myeong, a school dean who is likely to be seen in any school, and Dong-ryong's (Lee Dong-hwi) father. He was called the expert of real-life acting and was even recognized as an ordinary neighborhood man. He's been charming in everything he appears in since then and is said to have a thousand faces.

He's played characters bound with justice in many dramas, but recently he took on the villain role in the jTBC drama "Itaewon Class" as Jang Dae-hee, the chairman of Jangga, a monster food company.

To complete the look of Jang Dae-hee, who has been through everything in life, Yoo Jae-myung is covered with special make-up and wrinkles, made complete with an aura to make him look like the bad guy.

Yoo Jae-myung makes even the viewers hold their breaths with his dark charisma in "Itaewon Class".

"Yoo Jae-myung, The Villain of a Thousand Faces"
by HanCinema is licensed under a Creative Commons Attribution-Share Alike 3.0 Unported License.
Based on a work from this source