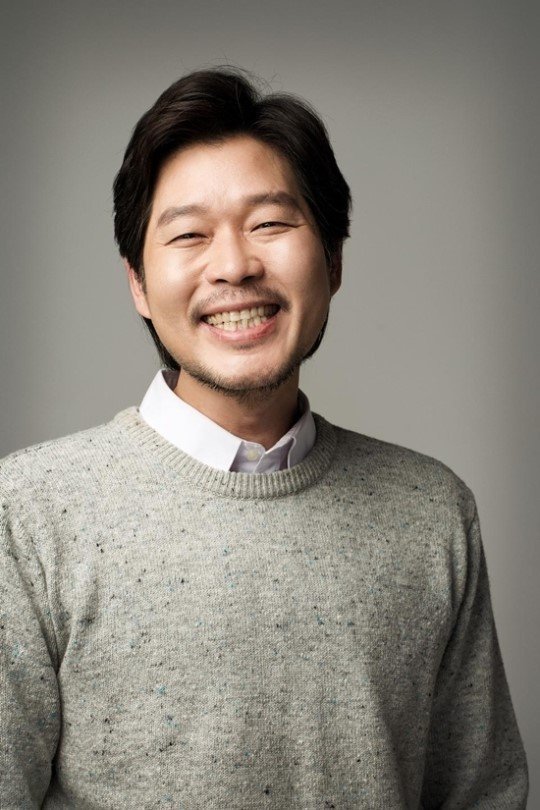 Yoo Jae-myung is getting married on the 21st of October.

His wife-to-be is a theater actress who is twelve years younger than him. The couple has been dating for the past five years.

They have known each other for a long time. They met when he was directing theater plays and she was the assistant director. They became closer naturally. It's known that the bride-to-be is an actress, but her name has not been revealed.

Yoo Jae-myung has mentioned his girlfriend every now and then on TV. He used to say, "I'm old, so I'm always thinking about marriage. However, I don't want to pressure my girlfriend. I am an actor too, so I know how it must be for her". He was recently on Kim Jae-dong's "Talk To You" and said he was still happily with his girlfriend.

Yoo Jae-myung graduated Busan University, Department of Biotechnology and started acting in 2001. Some of his films are "The Tiger: An Old Hunter's Tale" and "The Golden Slumber" and dramas "Sword and Flower", "Good Doctor" and "Misaeng". He played Lee Dong-hwi's father in "Answer 1988" and recently starred in "Secret Forest" and "Prison Playbook".

"Yoo Jae-myung to Marry Actress 12 Years His Junior"
by HanCinema is licensed under a Creative Commons Attribution-Share Alike 3.0 Unported License.
Based on a work from this source